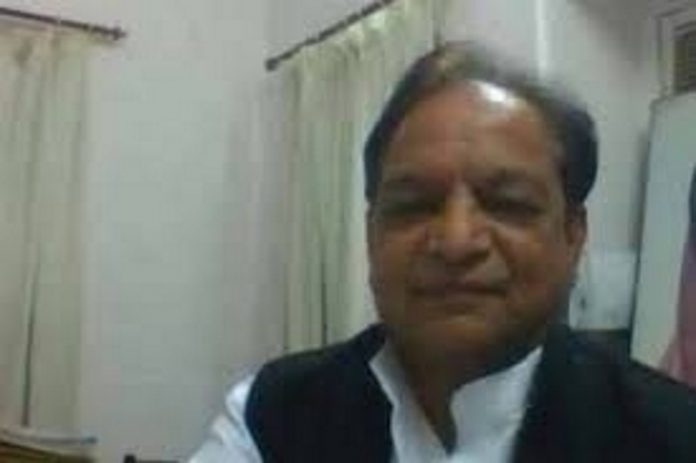 In more troubles for former Karnataka Minister and senior Congress leader D. K. Shivakumar, who has been arrested in a money laundering case, the Enforcement Directorate (ED) on Wednesday summoned another party leader Vijay Mulgund for questioning.

A senior ED official told IANS, “we have summoned Mulgund for questioning”.

ED suspects that Mulgund, who holds the position of secretary in the Congress was instrumental in transporting the black money of Shivakumar to the party office.

The officer said that the statement of Mulgund will be recorded under the Prevention of Money Laundering Act (PMLA), 2002.

The financial probe is also gearing to summon few more Congress leaders in the coming days, the official said.

Mulgund is the third Congress leader to be summoned by the Central probe agency in the money laundering case.

The official said that Hebbalkar was questioned as a witness as she received amounts to the tune of Rs 100 crore in her bank account.

The agency had earlier also summoned Shivakumar’s mother and wife for questioning as in their Income Tax returns they had shown the inflated agricultural income.

However, both of them challenged the summons in the Delhi High Court.

During the hearing on October 21, the ED told the court that the summons in question were not in existence and fresh summons would be issued as the investigation had to be completed. The court listed the matter to hear arguments on the two petitions on October 24.

The summons came as Shivakumar remains in jail for over one and a half months after being arrested by the financial probe agency on September 3.

Shivakumar, now in judicial custody, has been on the radar of the Income Tax (I-T) Department and the ED since the demonetisation in 2016.

Thereafter, the Department lodged cases against the Congress leader and his four associates under Sections 277 and 278 of the Income Tax Act, 1961, and Sections 120 (B) (criminal conspiracy), 193 (punishment for false evidence) and 199 (false statements made in declaration which is by law receivable as evidence) of the Indian Penal Code (IPC).

According to Shivakumar’s affidavit submitted to the Election Commission ahead of the Assembly elections in 2018, his daughter Aishwarya owned assets of Rs 108 crore compared to only Rs 1.09 crore in 2013.