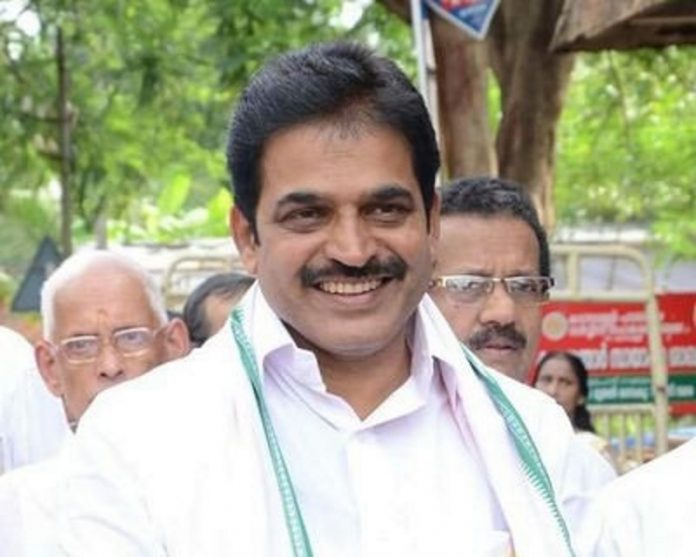 The Congress on Wednesday described the results of the Haryana and Maharashtra Assembly elections as “encouraging” saying that the government “crushing” the voice of the opposition is now being questioned by the people.

Speaking to reporters at the party headquarters, Congress General Secretary K.C. Venugopal said, “This is encouraging result for the Congress and the nation.”

“If the government is trying to crush the opposition’s voice, it is being questioned by the people and the same has been seen in Maharashtra and Haryana.”

The Congress was decimated in the 2014 Assembly election in Haryana as it could manage to win only 15 seats. In Maharashtra, it had won 42 seats.

Targeting the defectors, Venugopal said, “Even in by-elections we are winning three out of four seats in Gujarat, and those who left the Congress are now facing the music.”

Venugopal was referring to Thakore community leader and former party MLA Alpesh Thakore, who had defected from Congress along with few other party MLAs and joined the BJP in Gujarat.

Venugopal said the Congress was not like the BJP. “And we are facing the verdict of the people, we will see the final results and definitely the party will take a call,” he said.

To a question on the role of former Karnataka minister and senior party leader D.K. Shivakumar in state by-elections, Venugopal said, “His service will very much benefit Congress in Karnataka as he is one of the tallest leaders in the state.”

“His presence will definitely boost the cadre and help the Congress to win the elections,” Venugopal said.

Shivakumar, who was released from Tihar jail on Wednesday night had arrived at the party headquarters to meet Venugopal, who is also the in-charge for Karnataka, along with his brother and party MP D.K. Suresh.

Sonia Gandhi had visited Tihar jail to meet Shivakumar, who was lodged there after being arrested in a money laundering case on September 3 by the Enforcement Directorate (ED).

Organs of Deceased Teen Give new Life to Four Patients