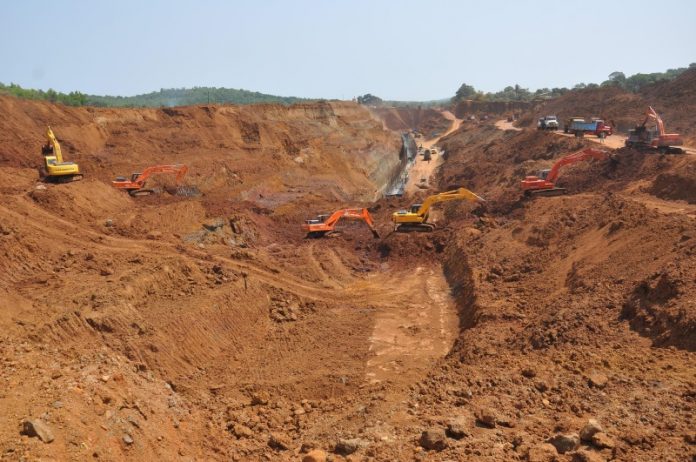 The Union Environment Ministry on Wednesday granted environment clearance to the Kalasa-Banduri water diversion project across the Mhadei river, even as Goa Chief Minister Pramod Sawant failed to provide a clear response on the issue amid opposition attacks.

The Goa government has taken the stand that the project violated the Mhadei Water Disputes Tribunal order. The Mhadei river water is shared by Goa, Karnataka and Maharashtra.

The Opposition has demanded a special three-day Assembly session to discuss the issue.

Former Deputy Chief Minister Vijai Sardesai, who heads the Goa Forward party, accused Sawant of failing the state by not taking up the case against the Kalasa-Banduri project with adequate vigour.

“There’s no better way to kill Goa’s flora and fauna than to build a dam on the Mhadei river and divert water. Goa and Goans who love and worship Mhadei as a mother are awaiting an answer, Sardesai said.

Sardesai said, he was shocked and outraged over environmental clearance to Kalasa-Banduri Project by Union government. “It’s not a drinking water project, but ‘Kill Mhadei River Project’. The diversion of water is inexcusable unjustified and an affront to Goans,” he said.

Leader of Opposition Digambar Kamat has called for a special session of the Assembly to discuss the issue.

“The BJP governments at the Centre, Karnataka and Goa have conspired to sacrifice Mhadei, the lifeline of Goa,” state Congress chief Girish Chodankar said.

Chief Minister Pramod Sawant was circumspect on the issue. “I will study the matter before commenting,” he said.

The Mhadei, or Mandovi river is known as a lifeline of northern Goa.

The Mhadei Water Disputes Tribunal after hearing the over two-decade dispute between Goa, Karnataka and Maharashtra had in August 2018 allotted 13.42 thousand million cubic feet (TMC) to Karnataka and 1.33 TMC to Maharashtra.

Both Karnataka and Goa have expressed reservations over the award and have also moved the Supreme Court. The Goa government in a petition has also accused Karnataka of “illegally” building infrastructure to divert additional water from the Mhadei river basin. 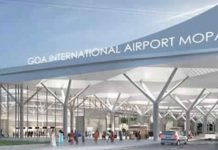 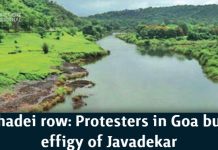 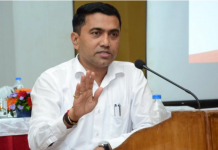 Men live in Maharashtra and their wives give birth in Bihar: BJP MLC