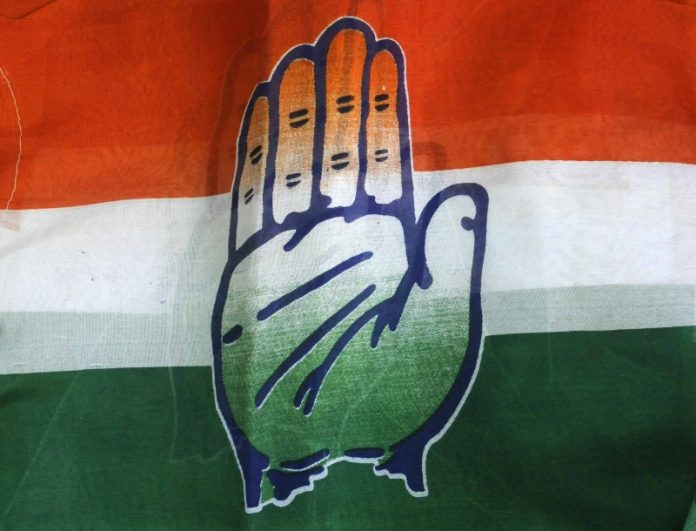 The Congress in Kerala on Thursday wrested Aroor assembly constituency from the CPI-M after 18 years as its candidate Shanimol Usman won the seat, poll officials said.

Usman, who notched up her first election victory, won the seat with a margin of around 1,900 votes defeating Manu C. Pulickal of the Communist Party of India-Marxist (CPI-M).

With Usman’s victory, the Congress-led UDF got its first woman legislator in the current Kerala assembly.

Two EVMs are yet to be counted as officials are waiting to match the count with the VVPTs.

“I owe this victory to the dedicated UDF workers who made this happen,” said Usman.

The CPI-M held its grip over Aroor constituency for the last 18 years. In the 2016 assembly election, party leader A.M. Ariff won by over 38,000 votes.

Usman, a veteran Congress leader has been contesting elections for the last few years. In 2019 Lok Sabha polls, she was the only candidate who failed to win among the 20 UDF candidates.