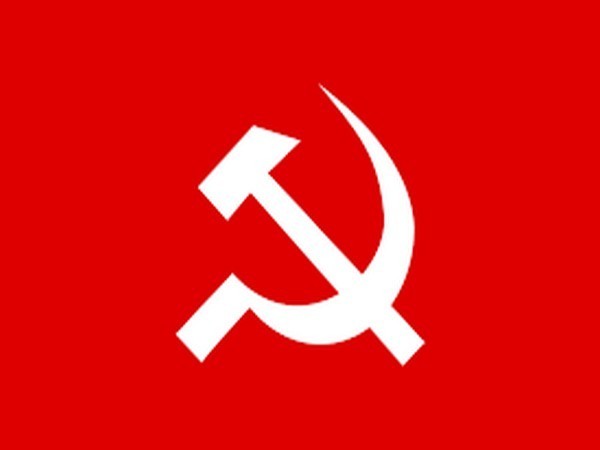 “The victory has been possible due to the work of the Pinarayi Vijayan government and what really mattered here was the candidate,” said Prasanth.

The bypoll to the Vatiyoorkavu constituency was necessitated after incumbent legislator K. Muraleedharan, son of late former Congress Chief Minister K. Karunakaran, vacated the seat after he won the Vadakara Lok Sabha seat earlier in 2019.

The BJP, which finished in second place in Vatiyoorkavu in the last two polls, was pushed to third place, while the Congress came second.