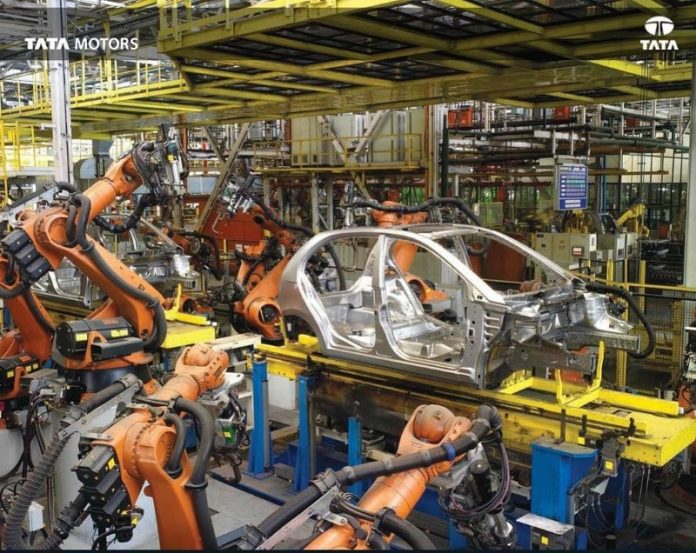 India jumped 14 ranks to 63rd position in the World Bank’s ‘Doing Business’ list released on Thursday and was also among the top-10 progress-making countries according to the multilateral agency in terms of ease of doing business.

The World Bank report said: “Doing Business acknowledges the 10 economies that improved the most on the ease of doing business after implementing regulatory reforms. In Doing Business 2020, the 10 top improvers are Saudi Arabia, Jordan, Togo, Bahrain, Tajikistan, Pakistan, Kuwait, China, India, and Nigeria.”

These economies implemented a total of 59 regulatory reforms in 2018-19 – accounting for one-fifth of all the reforms recorded worldwide. Their efforts focused primarily on the areas of starting a business, dealing with construction permits, and trading across borders, the report said.

“India, which has conducted a remarkable reform effort, joins the list for the third year in a row,” the report said.

It noted that starting a business in India has been made easier by abolishing filing fees for the Simplified Proforma for Incorporating a Company Electronically (SPICE), electronic memorandum of association, and articles of association.

This reform applies both to Delhi and Mumbai, it said.

Mumbai has streamlined the process of obtaining a building permit and made it faster and less expensive to get a construction permit.

According to the World Bank, India made trading across borders easier by enabling post-clearance audits, integrating trade stakeholders in a single electronic platform, upgrading port infrastructure, and enhancing the electronic submission of documents.

Commenting on the jump by India in the rankings, Deloitte India Chairman Shyamak Tata said: “It is commendable that in the last four years the ranking has improved by 79 positions. This puts India in the rank of the most favoured investment destinations, indicating an environment that encourages foreign investors to become part of the Indian growth story.”