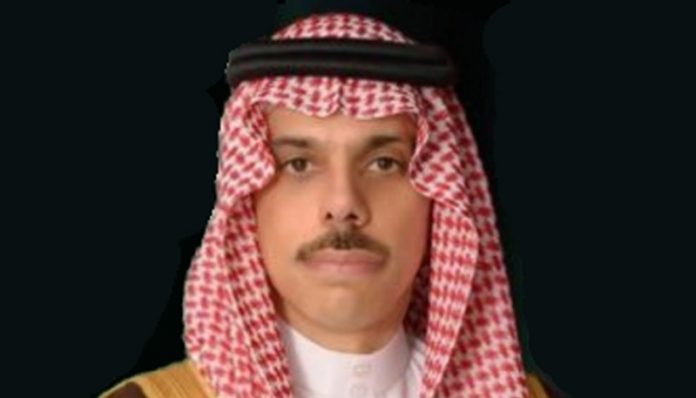 Prior to his appointment as Foreign Minister, Prince Faisal served as the Saudi Ambassador to Germany from March 2019.

Before that, he was an Adviser at the Ministry of Foreign Affairs and senior adviser at the Saudi Embassy in Washington from 2017-2019.

He had also served in various capacity in both private and public sectors from 2001 to 2019, including as representative of Boeing Industrial Technology Group, vice-chairman of and later as board chairman of Alsalam Aerospace Company and from 2001-2013.

He was also a member of the Board of Directors of the Saudi Military Industries Corporation and chairman of the Executive Committee in 2017.

These appointments come after Saudi Arabia, in a surprise move last month, named Prince Abdulaziz bin Salman, the son of King Salman and also an older half-brother to the Crown Prince Mohammed bin Salman, as the Kingdom’s new Energy Minister.

Mobile Phone has Become our Alter Ego, Says Big B