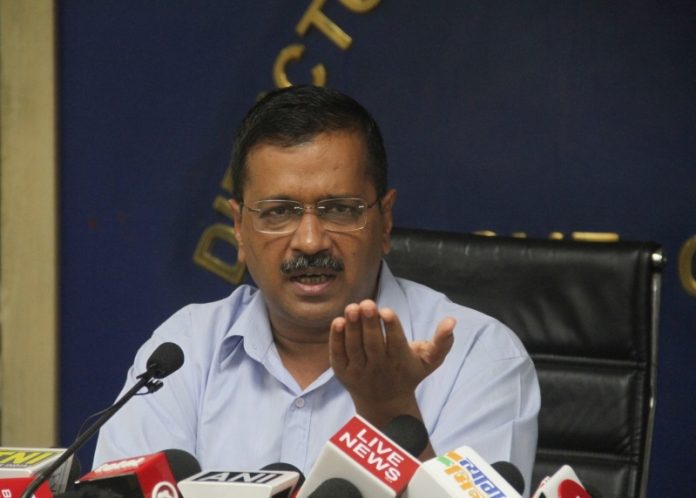 Kejriwal, in his address, congratulated the hospital for the induction of state-of-the-art facilities and said that investing in education and health are the means to becoming a developed nation.

“I am happy that so many facilities are coming up in the Rajiv Gandhi Super-Specialty Hospital. I want to congratulate all the people who have supported us in initiating these facilities for the people of Delhi,” he said.

He also said that no one could have thought that government hospitals could be at par with private ones.

“Back in 2010, GTB hospital was the only hospital with adequate infrastructure and healthcare facilities for the poor. Delhi has witnessed an expansion in health services and many new facilities have been increased at each level.

He also said that huge inflow of patients in government hospitals a big challenge.

“As our services have improved, people are shifting from private hospitals to government hospitals for treatments. Five years ago, there were 3 crores OPDs in total in all the government hospitals, which has now gone up to 6 crores. The expansion of the healthcare sector in this regard remains a big challenge for us with the increase in facilities.”