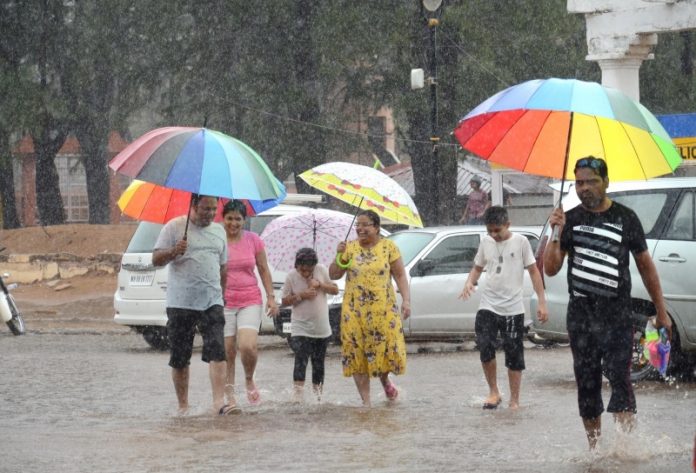 The Goa government on Friday issued a red alert as heavy rains and strong winds triggered by the formation of cyclone Kyarr in the Arabian Sea has caused water logging in various parts of the state and road blockages due to uprooted trees.

In view of the alert, the Goa University has cancelled all examinations which were scheduled to be held on Friday and Saturday to a later date.

“Light to moderate rainfall at most places with heavy to very heavy falls at isolated places is very likely over coastal districts of Karnataka, Goa and South Konkan and isolated heavy rainfall over North Konkan during the next 24 hours,” the Indian Meteorological Department said on Friday.

Chief Minister Pramod Sawant has said that disaster management teams were on standby in case of any untoward incident.

The state’s Fisheries Department has also directed fishermen not to venture into the sea for the next 48 hours. 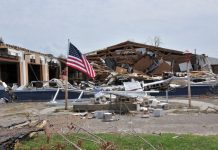 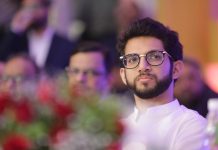