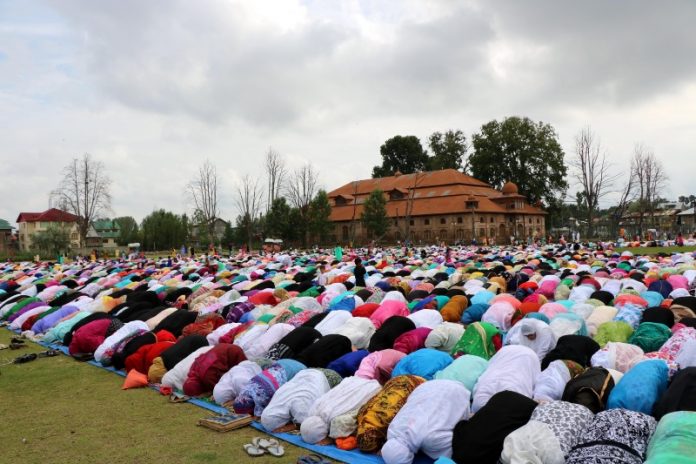 The Supreme Court on Friday asked the Centre to file response on the plea seeking to allow entry of Muslim women in all mosques in the country.

A bench comprising Chief Justice Ranjan Gogoi and Justices S.A. Bobde and S.A. Nazeer sought a response from the government and listed the matter for November 5.

The court was hearing the plea filed by Yasmeen Zuber Ahmed Peerzade asking the apex court to declare the prohibition on entry of women inside mosques as “illegal and unconstitutional” as it violated the fundamental rights guaranteed under the Constitution.

The petition has also mentioned that in mosques where women are allowed, there are separate entrances and enclosures for worship for the two genders.

The petition said that there should not be any gender discrimination at all and that all Muslim women should be allowed to pray in all mosques, cutting across denominations.