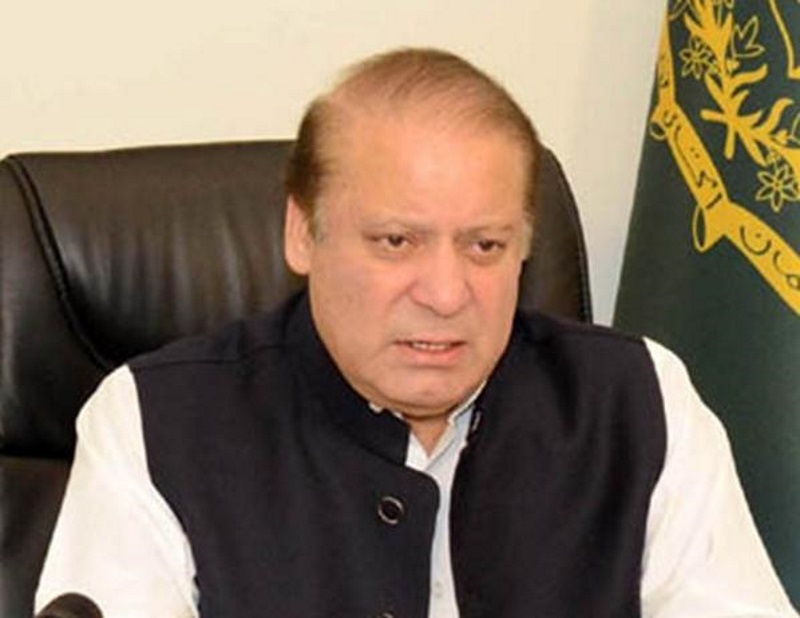 Pakistan Muslim League-Nawaz (PML-N) President Shehbaz Sharif had filed the bail application for the release of his brother, who is currently admitted in the Services Hospital here, from the custody of the National Accountability Bureau (NAB), reports Dawn news.

An accountability court had earlier this month granted NAB a 14-day physical remand of Nawaz Sharif in connection with the Chaudhry Sugar Mills case. The remand expired on Friday.

Earlier in the day, the prosecution and defence had concluded their arguments in the case.

A two-member bench, headed by Justice Baqar Najafi, had heard the petition.

The anti-corruption watchdog’s prosecutor told the court that “every life, including that of Nawaz Sharif, is precious”, adding that the former premier’s condition was treatable.

After being hospitalised on Monday night, a six-member medical board, headed by Services Hospital Principal Ayaz Mahmood, had confirmed on Thursday that Nawaz Sharif was suffering from acute immune thrombocytopenic purpura (ITP), a bleeding disorder in which the immune system destroys platelets.

Doctors have said that the disease was treatable.

In the court on Friday, Nawaz Sharif’s lawyer Ashtar Ausaf told the court today that the former premier’s condition was “extremely serious”.

Ayaz told the court that his platelet count was constantly reducing, adding that the hospital had conducted tests to see if the former leader was also suffering from dengue, Dawn news reported.

He informed the court that Nawaz is a diabetes patient and is suffering from several other ailments as well.

Meanwhile, a two-member bench of the Islamabad High Court comprising heard Shehbaz Sharif’s petition seeking the suspension of Nawaz Sharif’s sentence in the other Al-Azizia corruption case and release on bail.

During the proceedings, Services Hospital Medical Superintendent Saleem Cheema, who is a member of the medical board, said that Nawaz Sharif’s condition was critical.

The IHC adjourned its hearing till October 29. 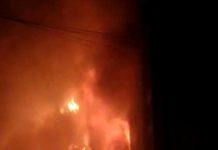 Explained: What is happening at Jammu and Kashmir?