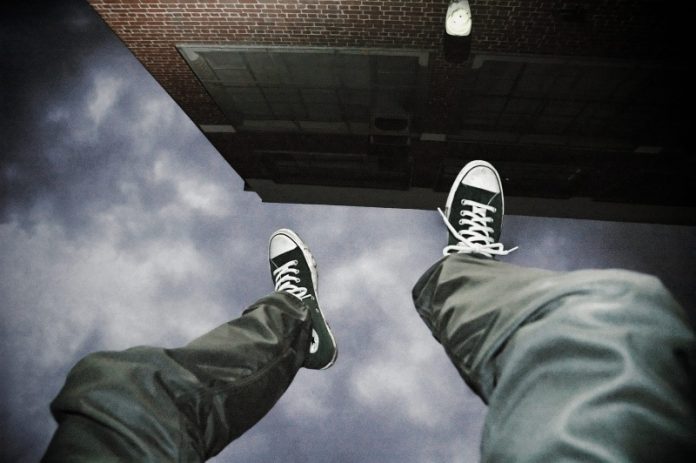 A general manager of the Reserve Bank of India’s (RBI) Guwahati branch allegedly committed suicide by hanging himself at a hotel in Odisha’s Jajpur, the police said on Friday.

The incident occurred at Chandikhola under the Barachana police station on Friday morning.

The deceased has been identified as Asish Ranjan Samal, a resident of Naraharipur village in Jajpur district.

The deceased had come to his native village on Thursday to meet his mother. Thereafter, he went to Bhubaneswar to meet his wife, a doctor at the Kalinga Institute of Medical Science (KIIMS), and son, a 12th standard student.

The police said that Samal had checked into the hotel on Thursday afternoon. On Friday morning, when the hotel staff knocked at the door of the room, he did not answer following which the hotel staff called the police.

The police found him hanging from the ceiling fan of the room.

The identity of the deceased was ascertained by the documents provided by Samal at the time of check-in, said the Inspector-In-Charge of Barachana police station, Deepak Kumar Jena.

Masks will be mandatory on US House floor, says Pelosi