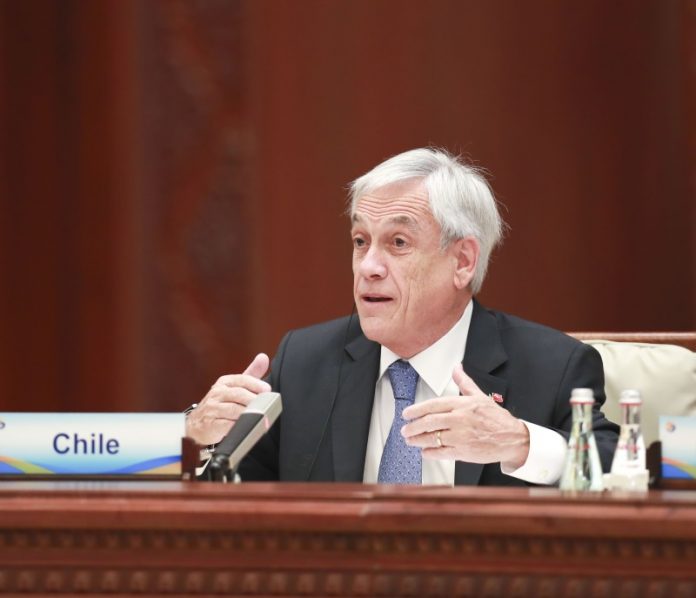 Chilean President Sebastian Pinera has lifted the state of emergency that was imposed in several regions of the country due to the ongoing anti-government protests.

“With the aim of contributing to Chile recovering its institutional normality, the President of the republic has signed the required decrees such that, starting at midnight on Monday, the state of emergency will be lifted in all regions and communes in which it had been established,” Efe news quoted a statement from Pinera’s office as saying on Sunday.

With this decision, Pinera carried out what had been announced on Saturday, namely the fact that he intended for the start of the coming week to remove the military from being in charge of national security.

The President imposed a state of emergency for the first time since the end of the Pinochet dictatorship in 1990 in Santiago on the night of October 18, the day when the massive anti-government protests, including riots, fires and looting, erupted in Chile.

The decision to issue the emergency decree, the president explained, was made to re-establish public order in the capital and elsewhere around the country.

The protests, which have left at least 19 people dead, including six foreigners, has continued in Santiago after the cancellation of the hike in the capital’s Metro fares, the measure that had sparked violent public outrage over inequality and social injustice.

All regions of the country, except the southern Aysen area, had troops deployed in some city or district to help keep public order.

The presence of the troops, which was later augmented with curfews, was vehemently rejected by the public.

During the protests, more than 1,000 people were injured, almost half of them by tear gas, rubber bullets and even regular gunfire.

In addition, authorities arrested more than 3,000 people, according to official figures. 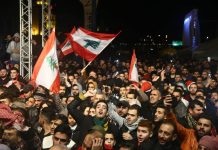 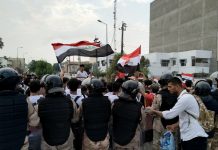 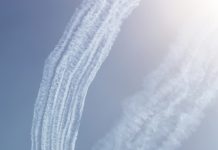 Chilean military plane disappears with 38 onboard

I-League: TRAU FC look to get house in order against Punjab