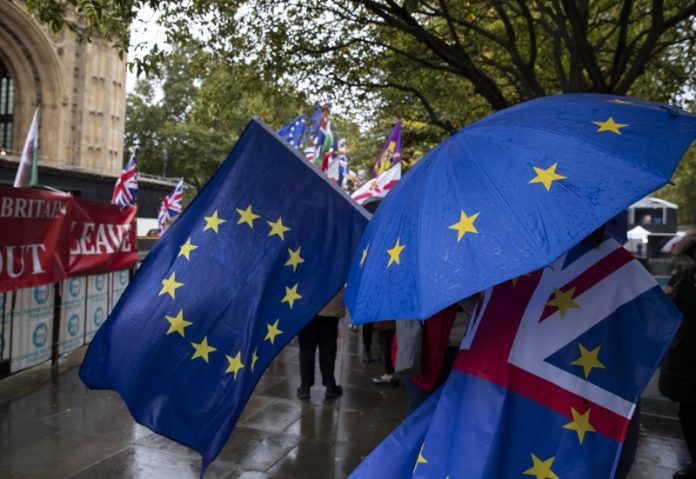 The European Union on Monday agreed to extend Brexit until January 31, 2020, according to a tweet from European Council President Donald Tusk.

Tusk said the bloc would allow for a so-called “flextension” – meaning the UK could leave before the deadline if a deal was approved by Parliament, the BBC reported.

The news comes as UK MPs prepare to vote on proposals by Prime Minister Boris Johnson for an early general election on December 12.

Musharraf’s treason trial to be heard daily from Oct 24