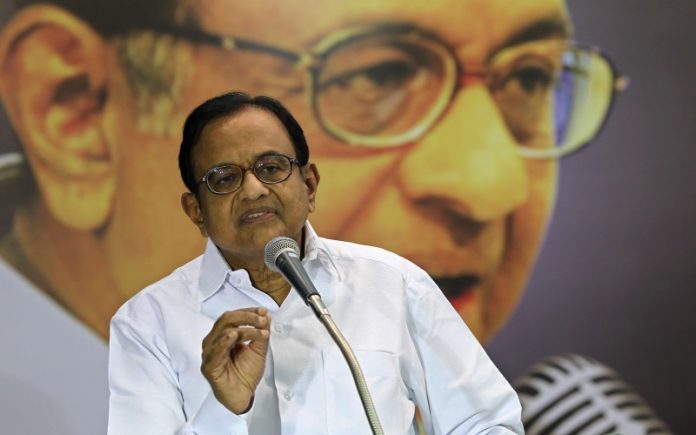 The Delhi High Court on Thursday directed the All India Institute of Medical Sciences (AIIMS) Director to immediately constitute a board of doctors, including former Finance Minister P. Chidambaram’s family physician Doctor D. Nageshwar Reddy, and examine whether the Congress leader is required to be admitted in a sterile environment in the hospital or not.

The court also directed the report must be placed before it on Friday.

His counsel and senior Advocate Kapil Sibal pressed for providing a sterile environment to Chidambaram saying that he is suffering from Crohn’s disease, which has become acute during his days in custody. Emphasising Chidambaram’s treatment under the supervision of his family doctor Reddy, Sibal also suggested that he should be admitted to Apollo hospital because he will get sterile environment there.

But, the court suggested that Chidambaram could get best medical care at AIIMS’s private ward, where various parliamentarians, judges and eminent personalities are being treated time-to-time under the supervision of best doctors of the country.

Even Solicitor General Tushar Mehta gave a similar suggestion and told the court that Chidambaram was examined by senior doctor Ahuja and on the request of the former minister, Ahuja had a conversation with doctor Reddy.

Reddy has told Ahuja that treatment given to Chidambaram is all right, Mehta told the court.

Asserting that Chidambaram should be treated at AIIMS, Mehta said that he was taken to hospital many times and doctors have suggested that there is no need of admitting the former minister in the hospital.

But Sibal did not agree with Mehta’s submission and said that he needs proper medical attention. He also said that Chidambaram would not get a good atmosphere in the AIIMS.

When Sibal failed to convince the court, he said that he is withdrawing petition seeking Chidambram’s interim bail. Irked by Sibal’s response, the court remarked that the advocate of such stature should not behave like this.

During the course of the argument, Sibal told the court that Chidambaram needs to be treated by doctor Reddy of the Asian Institute of Gastroenterology, Hyderabad because he is his family doctor.

Doctor Reddy after examining his medical reports had said that the inflammation in former minister’s intestines was due to Crohn’s disease.

The defence counsel also told the court that his client is currently on a liquid diet and considering his age and medical condition, there is a high likelihood of his condition further deteriorating unless he is treated by his regular doctor.

Chidambaram is in judicial custody till November 13 following his arrest under the Prevention of Money-Laundering Act on October 16 by Enforcement Directorate.

He is being probed for his alleged involvement in irregularities in granting the Foreign Investment Promotion Board (FIPB) approval to INX Media during his term as the Union Finance Minister.

The Central Bureau of Investigation had arrested the former minister on August 21 in INX Media corruption case. However, he succeeded in getting bail from the Supreme Court on October 22.