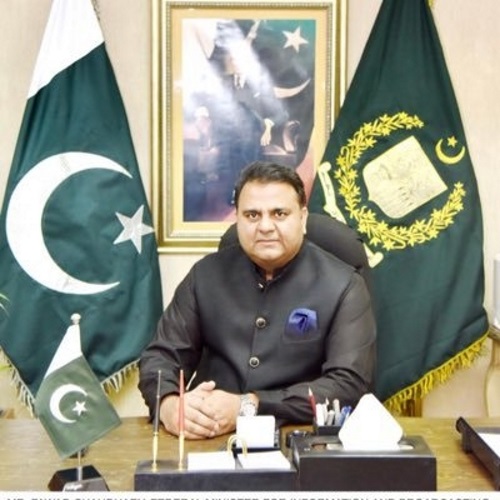 Pakistan’s Science and Technology Minister Fawad Chaudhary has blamed India and Prime Minister Narendra Modi for the pollution in Lahore, according to reports in the Pakistani media on Wednesday.

Taking to his twitter handle, Chaudhary said: “Indian level of pollution at Wagah is double than Lahore city.”

In a separate tweet, he said: “Min of Climate Change informed the Cabinet that Pollution in Lahore is caused by cross border field fires and abysmal environmental conditions in India level of pollution at Wagah is double than Lahore city, #Modi Govt is failing in every aspect, irresponsible Govts are a curse.”

The statement of the Minister came after the release of the World Air Quality Index report, which said that Lahore was the second most polluted city on October 29. According to the media reports, the emission from vehicles and industries, dust from the construction sites and burning of crop residue were the major reasons behind the increasing pollution level in Lahore.

Meanwhile, Pakistan’s Punjab Home Department has imposed a ban on the burning of crop residue, solid municipal waste, plastic and leather items for a period of three months across the province under Section 144 (6) CrPC, 1898. 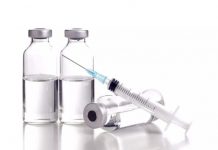