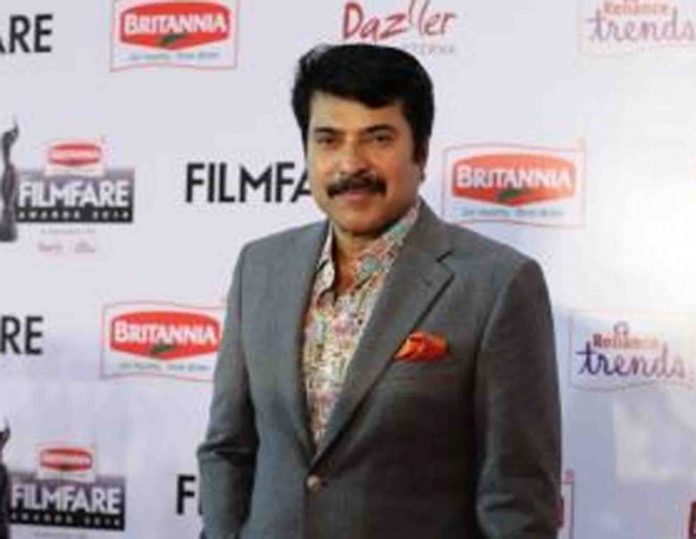 Mammootty, the globally acclaimed Indian megastar, has been announced as the latest big name to light up Zayed Cricket Stadium at the opening ceremony of the Abu Dhabi T10, organisers said in a statement.

Mammootty, who has appeared in over 400 films in a career spanning over four decades, will touch down in the UAE capital as part of a star-studded line-up of artists who will launch the inaugural Abu Dhabi T10 with a concert on Thursday, November 14.

“Rafale: The Scam that Shook the Nation”, 8000 Copies Sold in a Day