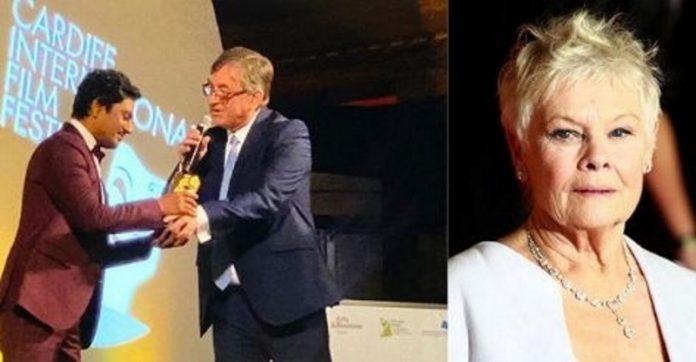 Actor Nawazuddin Siddiqui was honoured with the Golden Dragon Award at the Cardiff International Film Festival for his contribution to cinema.

The award was presented to him by the Counsel General of Wales, UK, Mick Antoniw, on Sunday.

Sharing the news among his followers, Nawazuddin took to Instagram and shared: “Thank You Mr Mick Antoniw the Counsel General of Wales UK and Cardiff International Film Festival for bestowing me with the prestigious Golden Dragon Award.”

Even legendary actress Judi Dench received the Lifetime Achievement Award at the event.

On the film front, Nawazuddin will next be seen in “Motichoor Chaknachoor”. 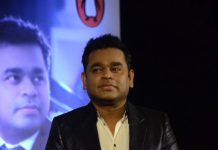 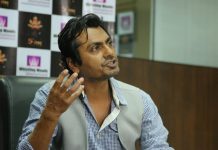 Nawazuddin to be honoured at international film fest 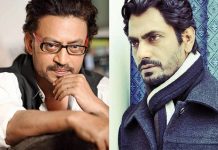 Six years after The Lunchbox, Irfan and Nawazuddin Siddiqui to star in a film together