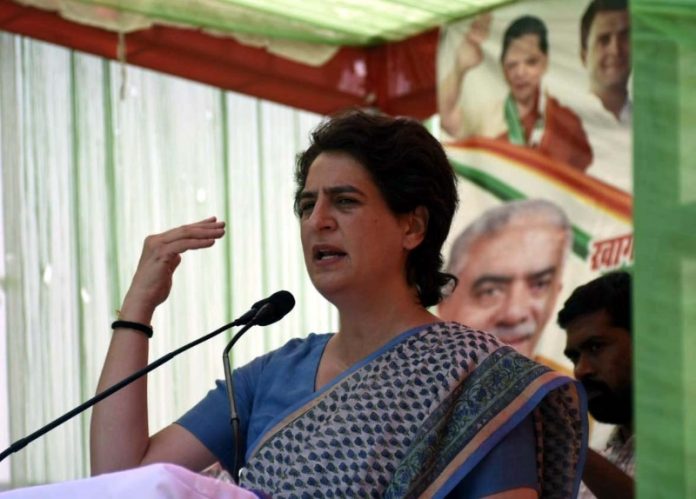 Congress General Secretary Priyanka Gandhi Vadra on Thursday took a swipe at the Narendra Modi-led government for adopting Sardar Vallabhbhai Patel saying as the “BJP does not have any great leaders” who were “freedom fighters”.

“Sardar Patel was a true leader of the Congress, who was devoted to the ideology of the party. He was a close companion of Jawaharlal Nehru and was strongly against the RSS,” said Priyanka.

“Today I am very happy to see the BJP trying to adopt him and paying tribute to him because this action shows two things. It has no great men as freedom fighters as almost all were associated with the Congress. And even enemies of great men like Sardar Patel have to bow down to him one day or the other,” she said in a series of tweets.

The comments came as the Modi government has been observing Patel’s birth anniversary as ‘Ekta Diwas’ or National Unity Day since 2014.

As part of celebrations, various programmes are being organised across the country this year, recalling Sardar Patel’s contribution to the unification of India.

This Skin Disease is not That Bad, After All!