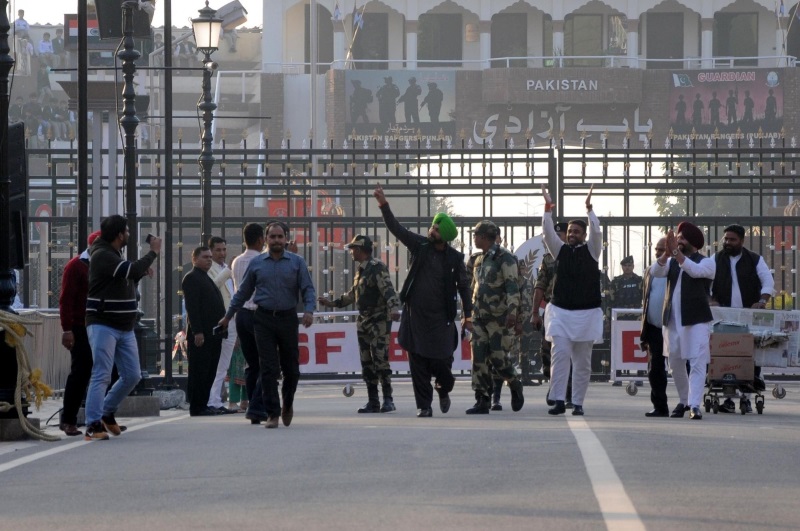 According to a Pakistan Tehreek-e-Insaf (PTI) press release, Sidhu thanked the Pak Prime Minister for inviting him to the inauguration.

“I’m grateful to the prime minister for inviting me to the historic inauguration of Kartarpur Corridor,” he was quoted as saying.

On the directives of Imran Khan, PTI Senator Faisal Javed had contacted Sidhu and extended the invitation.

Sidhu said the Sikh community all over the world look forward to visit the holy shrine associated with their spiritual leader Baba Guru Nanak.

“The Kartarpur Corridor agreement sends a positive message to millions of Sikhs around the world,” he is quoted as having said by the Pakistani media.