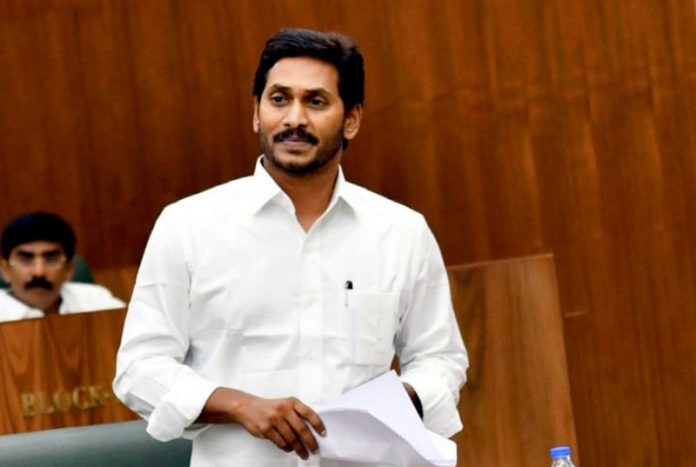 In a setback to Andhra Chief Minister Y.S. Jagan Mohan Reddy, the Special CBI Court here on Friday dismissed his petition for exemption from personal appearance before the court during the hearings of the alleged illegal assets case.

The court, which had reserved its order on his petition on October 18, pronounced it on Friday.

Jagan had sought the exemption from personal appearance in the court on the ground that he is holding a constitutional post and needs to attend several important programmes.

However, the Central Bureau of Investigation (CBI) had opposed the Chief Minister’s plea, saying there is a change only in the personal capacity of the petitioner and not in the circumstances of the case. The federal agency had also argued that Jagan may influence the witnesses.

Jagan now has to be present in CBI court every Friday for hearing related to the cases filed against him in 2011.

He has not appeared in the court since he became Chief Minister in May as he was granted exemptions for the same on a week-by-week basis.

Andhra Pradesh High Court in 2017 had rejected Jagan’s plea to exempt him from appearing in the Special Court. He had pleaded for exemption, citing his duties as a legislator and leader of the opposition.

The high court, however, had ruled that he could apply for exemption on a week-by-week basis.

The CBI, in its counter affidavit, alleged that the petitioner approached the court with ‘unclean hands and by suppressing material facts.’

It submitted to the court that the exemption from personal appearance would give him ‘unsolicited liberty to do whatever he wants and influence the witnesses behind the iron wall of political, money and muscle powers.’

Jagan sought exemption on various grounds including his new status as the Chief Minister, bifurcation of Andhra Pradesh and the poor financial condition of the state government.

“In all the 11 charge sheets, the petitioner stands accused in his individual capacity and as a representative of his privately-owned companies, and therefore should attend the court as such,” said the CBI.

“Any reference to the revenue and financial condition of the government of Andhra Pradesh is only an attempt to deviate the attention of the court from the real issues and therefore cannot be given any credence,” it added.

“It is submitted that it is almost six years from the date of filing of the last chargesheet in the case, but the trial proceedings are yet to start. This is an indication that the accused has been able to procrastinate the proceedings on one pretext or other.”

In what is called the ‘quid-pro-quo’ cases, Jagan was accused of getting investments into his businesses by firms and individuals in return for the undue favours by the government headed by his father Y. S. Rajasekhara Reddy between 2004 and 2009.

However, the YSRCP leader denied all the charges and termed them as political vendetta.

Moderna begins phase-3 clinical trial of Covid vaccine in US