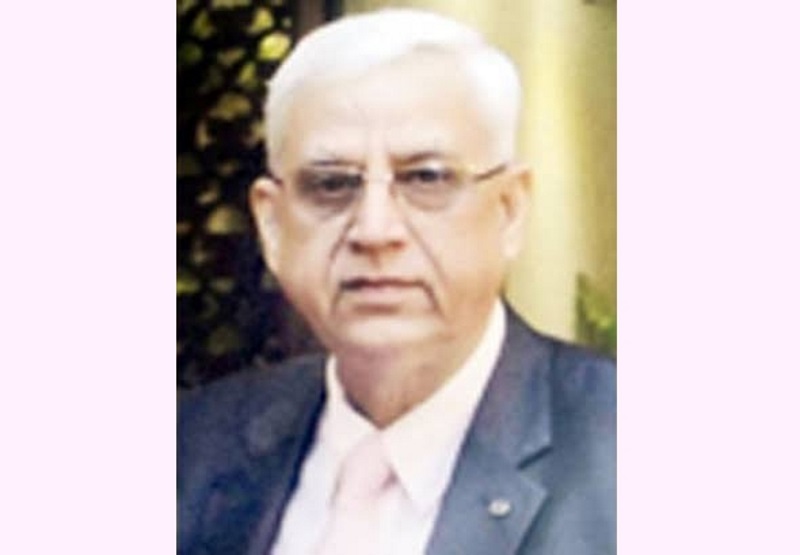 Senior Advocate D.C. Raina was on Friday appointed the Advocate General of the newly-created Union Territory of Jammu and Kashmir.

The Department of Law, Justice and Parliamentary Affairs issued a notification to the effect.

Besides mentioning his remuneration and other provisions, it said his headquarters, unless otherwise directed by the government, will be the same as the headquarters of the high court.

He will also be provided security by the Home Department.

The order was issued by the new Lt Governor of J& K UT, G.C. Murmu.

Unofficial NRC: UP to identify Bangladeshis, other foreigners