The protest organised by different trade unions against the centre’s decision to privatise Bharat Petroleum Corporation enters 19th day. The protestors had demanded to repeal the wrong policies of the government and also informed that protests would continue until policy correction comes to effect.

BPCL Kochi had made investments to tune of ?40,000 crore over the last five years.

The government had annulled “187 obsolete and redundant laws lying unnecessarily on the Statue-Book” including the Act of 1976 that had nationalised erstwhile Burmah Shell, by means of ‘Repealing and Amending Act of 2016.’

BPCL controls about 14.74 per cent of the total refining capacity in the country. 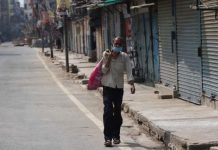 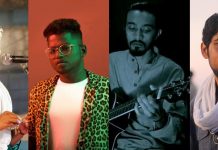 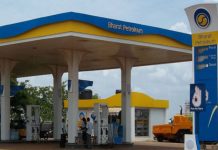 Final Call on No-confidence Motion to be Taken by Thackeray, Says Shiv Sena