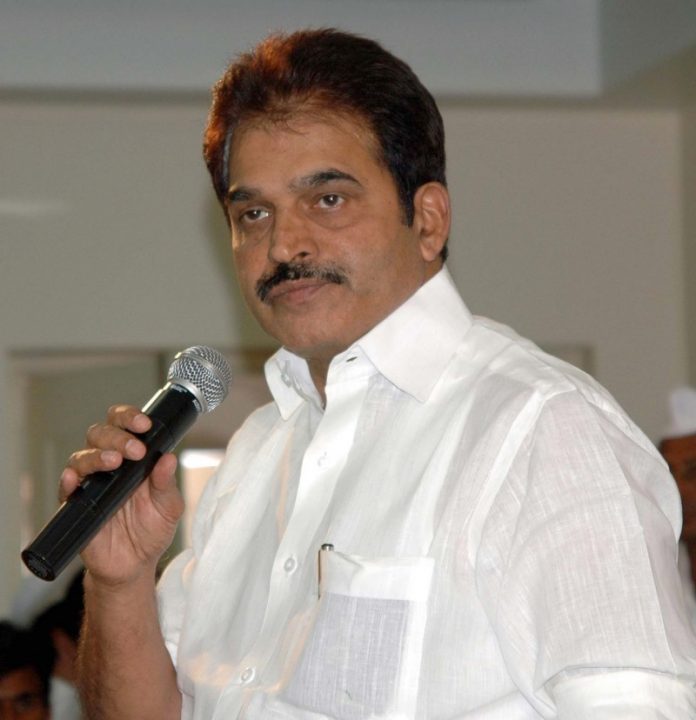 Congress on Saturday alleged that Union Home Minister Amit Shah was behind the poaching of its MLAs to sabotage the elected Janata Dal-Secular-Congress government in Karnataka earlier this year and demanded answers from Prime Minister Narendra Modi.

Referring to a video which surfaced on Friday, the Congress alleged that in it Karnataka Chief Minister B. S. Yediyurappa claimed that the rebel MLAs, who were disqualified by the then Karnataka Speaker, will get relief from the Supreme Court and thus the party will approach the apex court with the new evidence.

The video purportedly showed Yeddiyurappa meeting with the party leaders in Hubli.

Addressing a press conference, Congress General Secretary K. C. Venugopal said, “I think you are all aware of the latest video clipping of Karnataka Chief Minister Yediyurappa related to poaching of Congress and JD-S MLAs.”

He said that the Congress kept on saying that under the leadership of the Prime Minister and Shah, BJP was misusing all the government agencies like CBI, ED, IT to poach the opposition MLAs and to sabotage the Opposition-led government.

“Now it is established without the doubt with the video evidence of the Chief Minister. He has said that Shah was behind the entire management of the poaching episode.

“He (Yediyurappa) is telling that and is heard that Shah is managing their (Congress-JD-S MLAs) stay in Mumbai and he is managing the defactor MLAs,” Venugopal alleged.

The 15 rebel Congress-JD-S MLAs had quit from the Assembly in June and gone to Mumbai after that.

Following the resignations by the MLAs, the then Karnataka Speaker disqualified the rebel MLAs.

Subsequently, the 14-month old Congress-JD-S government failed to prove majority in Karnataka in July and collapsed.

Accusing the BJP of misusing the Supreme Court, the Congress leader said, “Now there is a proof and it is shocking that Yeddyurappa is saying that Supreme Court might give relief to the rebel MLAs and they can contest the election.”

“We all know that matter is sub-judice and the case is reserved for judgement on November 4. It is a matter of serious concern that a Chief Minister is saying that the verdict is in favour of defector MLAs and they can contest the election. What does it mean?” he questioned.

Attacking the BJP government, he alleged that it was misusing IT, CBI, ED and other government agencies. “And through this word we are understanding that they are also misusing the apex court,” Venugopal said.

Venugopal said that “I think the Supreme Court will take it very seriously and take action accordingly”.

He also said that the Congress will approach the Supreme Court with the latest evidence.

Firing salvos at Modi, the Congress leader said, “We have questions to the Prime Minister, what is this going on? What is his response?”

He also gave the previous examples of poaching MLAs and sabotaging the elected governments in Arunachal Pradesh, Goa, Uttarakhand and Karnataka.

One Arrested in Bank Loan Fraud in Hyderabad