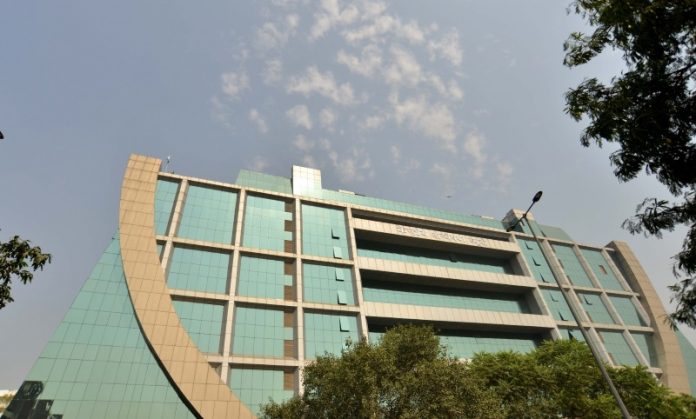 Tightening its noose in bank fraud cases worth Rs 7,000 crore, the Central Bureau of Investigation (CBI) on Tuesday carried out searches at over 169 locations across the country.

The official said the agency has registered around 35 cases related to bank frauds involving Rs 7,000 crore.

The official, however, did not reveal the names of the banks or the accused involved in the case.