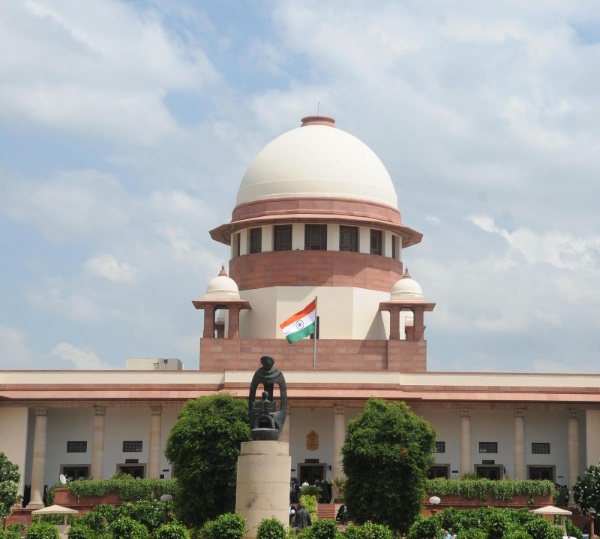 The Supreme Court on Tuesday said it will look into the new material brought forth by senior advocate Kapil Sibal in the Karnataka MLAs disqualification case.

“You have already argued that rebel Karnataka MLAs were taken to Mumbai. We have already taken note of everything,” said the court.

The apex court had already reserved the judgement on disqualified MLAs’ plea, and it will be put out soon.

“We have extensively covered everything. What is its relevance,” the apex court had queried Sibal, who wanted tape-recorded speech of Karnataka CM to be taken on record. 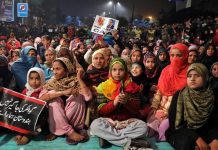 SC seeks govt’s response on plea on violence against doctors