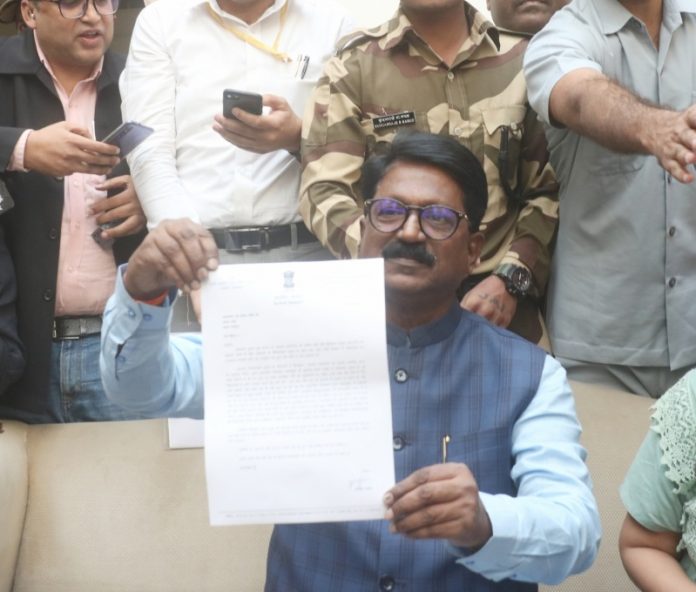 A day after Shiv Sena MP Arvind Sawant quit as the Union Minister for Heavy Industries and Public Enterprises, President Ram Nath Kovind on Tuesday accepted his resignation and gave the additional charge of the Ministry to Cabinet Minister Prakash Javadekar.

In a statement, the Rashtrapati Bhavan said that the President, as advised by Prime Minister Narendra Modi, has accepted Sawant’s resignation from the Union Council of Ministers with immediate effect.

“Further, as advised by the Prime Minister, the President has directed that (Union Environment Minister) Prakash Javadekar be assigned the charge of the Ministry of Heavy Industries and Public Enterprises, in addition to his existing portfolios,” it added. 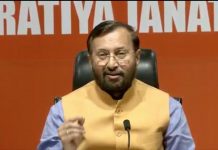