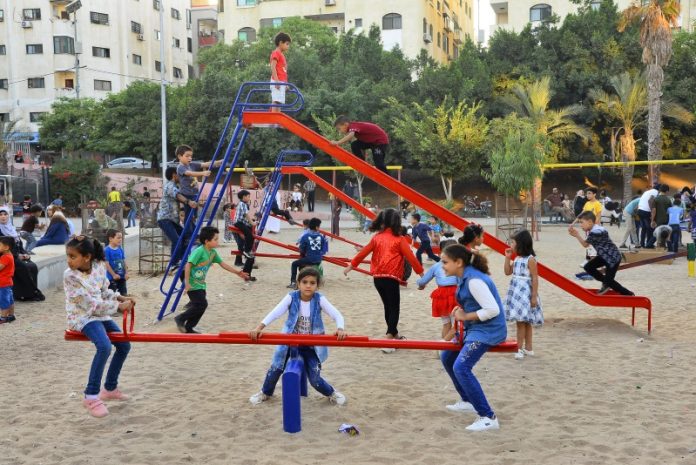 Children in India will be particularly vulnerable to the ill effects of climate change such as worsening air quality, higher food prices and rise in infectious diseases, warns a new study published in the journal The Lancet.

Climatic suitability for the Vibrio bacteria that cause cholera is rising three per cent a year in India since the early 1980s, said the report.

“With its huge population and high rates of healthcare inequality, poverty, and malnutrition, few countries are likely to suffer from the health effects of climate change as much as India,” said study co-author Poornima Prabhakaran from the Public Health Foundation of India.

“Diarrhoeal infections, a major cause of child mortality, will spread into new areas, whilst deadly heatwaves, similar to the one in 2015 that killed thousands of people in India, could soon become the norm,” Prabhakaran said.

Through adolescence and into adulthood, a child born today will be breathing more toxic air, driven by fossil fuels and made worse by rising temperatures.

This is especially damaging to young people as their lungs are still developing, so polluted air takes a great toll, contributing to reduced lung function, worsening asthma, and increasing the risk of heart attacks and stroke.

Most countries have experienced an increase in people exposed to wildfires since 2001-2004 with a financial toll per person 48 times larger than flooding.

India alone saw an increase of more than 21 million exposures, and China around 17 million, resulting in direct deaths and respiratory illness as well as the loss of homes, said the report.

“Over the past two decades, the Government of India has launched many initiatives and programmes to address a variety of diseases and risk factors. But this report shows that the public health gains achieved over the past 50 years could soon be reversed by the changing climate,” Prabhakaran said.

The “Lancet Countdown on Health and Climate Change” is a yearly analysis tracking progress across 41 key indicators, demonstrating what action to meet Paris Agreement targets — or business as usual — means for human health.

The project is a collaboration between 120 experts from 35 institutions including the World Health Organisation (WHO), World Bank, University College London, and Tsinghua University.

For the world to meet its UN climate goals and protect the health of the next generation, the energy landscape will have to change drastically, the report warns.

Nothing short of a 7.4 per cent year-on-year cut in fossil CO2 emissions from 2019 to 2050 will limit global warming to the more ambitious goal of 1.5 degree Celsius, said the report. If the world follows a business-as-usual pathway, with high carbon emissions and climate change continuing at the current rate, a child born today will face a world on average over 4 degree Celsius warmer by their 71st birthday, threatening their health at every stage of their lives.

Here are Some Superfoods Every Superwoman Needs