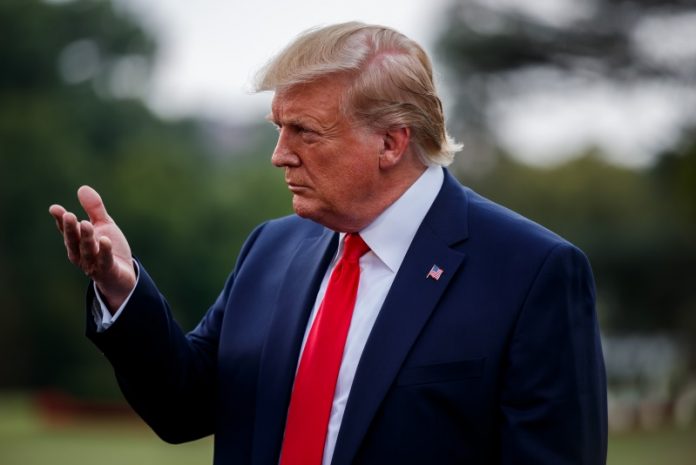 A US court has ruled against President Donald Trump’s appeal upholding an earlier ruling that affirmed Congress’ investigative authority to seek the President’s eight years of financial records.

The full 11-judge panel in the US Court of Appeals for the District of Columbia Circuit on Wednesday ruled 8 to 3 to let stand an October decision by the same court that Trump must comply with a subpoena sent in April by the House Oversight and Reform Committee requesting the President’s accounting firm to provide his financial records between 2011 and 2018, reports Xinhua news agency.

The latest ruling was the response to Trump’s appeal seeking a full-court rehearing of the 2-1 vote cast by the court’s three judges last month to reject the president’s request to prevent lawmakers from subpoenaing Mazars USA, the accounting firm.

“In light of the well-reasoned dissent, we will seek review at the Supreme Court,” Trump’s lawyer Jay Sekulow said in a statement.

The D.C. Circuit has previously said that Trump’s lawyers will have seven days to ask the Supreme Court to intervene in the case, during which the court would put any ruling against the president on hold.

Erdogan speaks to Trump; to set up security zone in Syria