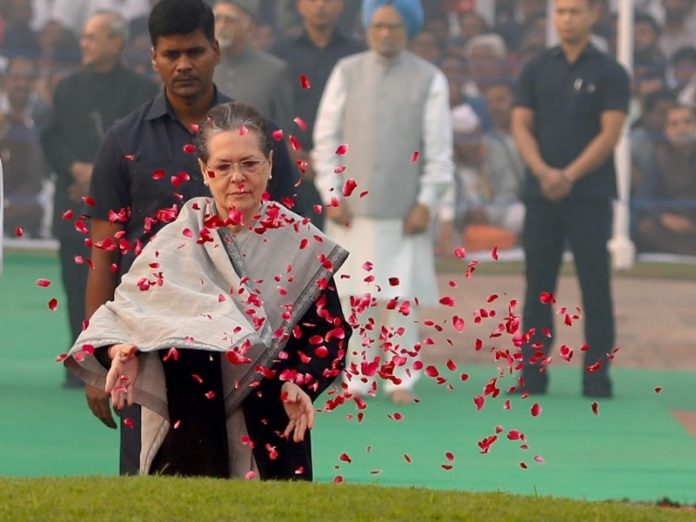 On the 130th birth anniversary of the country’s first Prime Minister Pandit Jawaharlal Nehru, leaders from across the political spectrum paid homage to him.

Prime Minister Narendra Modi, who is in Brazil on an official visit, said in a tweet: “Tributes to our former PM Pandit Jawaharlal Nehru on his birth anniversary.”

In a series of tweets, the party called Nehru a “man who fought ardently for India’s Independence and envisioned a modern country with strong institutions and a concrete democracy”.

It said that “Nehru showed India a new path which brought us where we are today”, adding “let’s pledge to uphold his legacy”.

“The architect of modern India, the champion of democracy, the warrior for freedom. Today and every day we honour the first Prime Minister of India, Nehru.”

West Bengal Chief Minister Mamata Banerjee also paid her tributes, while her Rajasthan counterpart Ashok Gehlot said in a tweet: “Nehru was one of the foremost leaders of the freedom movement and also the architect of modern India. “His legacy shall always live on.”

Nehru was born on this day in 1889 and his birthday is also celebrated as Children’s Day.

Google also dedicated a doodle on Friday marking the occasion.

Delhi’s ruling Aam Aadmi Party called it a day to celebrate the young, bright and beautiful minds of this country.

“Celebrating the spirit of childhood. Wishing everyone a very happy children’s day!”