Activist Abdul Jabbar, who fought for victims and survivors of the 1984 Bhopal gas tragedy, died on Thursday night at a private hospital here.

Jabbar’s parents had died in the world’s worst industrial accident. He suffered from lung disease and lost 50 per cent of his eye vision due to the gas emission.

Jabbar was a known activist in the state, who fought for the rights of the victims of the tragedy.

He started the Bhopal Gas Peedit Mahila Udyog Sangathan, one of the organisations championing the cause of victims of the gas leak incident.

Jabbar was admitted to the hospital a few days ago. Madhya Pradesh Chief Minister Kamal Nath had announced the best possible medical treatment for the activist who was to be shifted to Mumbai for further treatment.

But, Jabbar passed away on Thursday night. 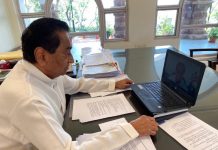 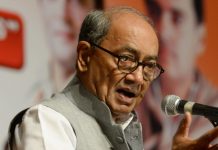 Digvijaya Singh cries foul on being booked for slandering CM 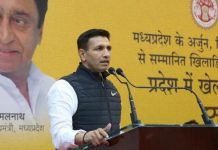