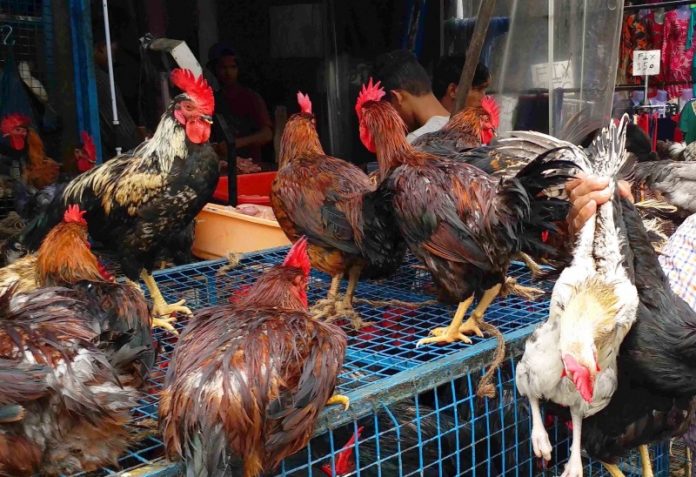 China has lifted import restrictions on poultry products from the US after nearly five years, the General Administration of Customs and the Ministry of Agriculture said on Friday.

In January 2015, China banned the import of chicken and poultry products from the US to protect itself from bird flu that had been recorded in some areas of America in 2013 and 2014, reports Efe news.

According to a joint statement by the two Chinese bodies, the US took active and preventive measures following the bird flu outbreak, and that no fresh cases had been reported since March 2017.

A team of Chinese experts visited the US in July 2017 on Washington’s invitation to conduct on-the-spot assessments of measures against bird flu, the statement said.

In May 2018, the two countries held consultations on the subject, and after a full assessment, China considered the bird flu epidemic in the US to be effectively under control, and those poultry regulation systems were compliant with Chinese legal requirements.

The statement said that following the lifting of US import restrictions, Chinese poultry imports would expand to effectively respond to market demands.

According to US trade authorities, the end of the import ban would result in the export of poultry products worth more than $1 billion to China annually.

Moreover, China has been facing a meat shortage following an outbreak of African swine fever, which has led to the culling of millions of pigs in the country, affecting the supply of pork, a preferred food item among the Chinese.