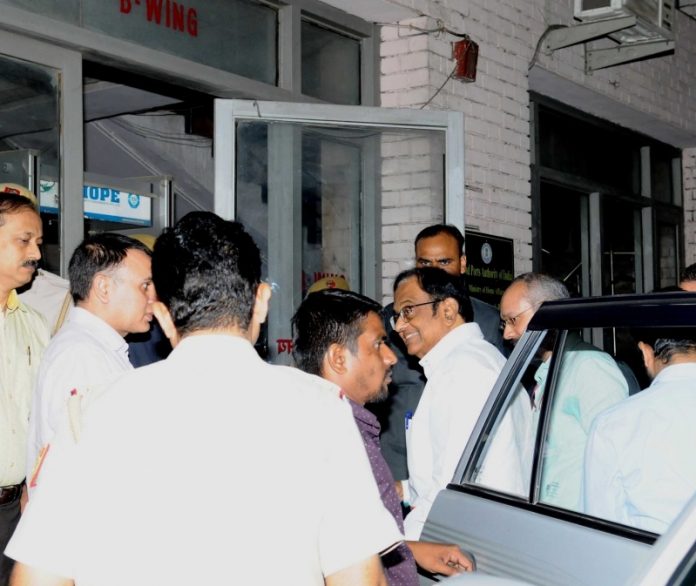 A single-judge bench of the High Court, presided by Justice Suresh Kumar Kait, turning down the plea for relief observed that the allegations against the veteran politician are “serious” in nature and that the case is not fit for granting him bail.

Justice Kait further observed, “Prima facie, the allegations are serious in nature and he played an active and key role in the offence.”

The Enforcement Directorate, which is probing the money laundering case, had arrested Chidambaram last month. He is currently under judicial custody in Tihar Jail.

The High Court’s order came on the regular bail plea filed by Chidambaram in the money-laundering case against him relating to INX Media.

While opposing the bail plea, the agency asserted that Chidambaram used the high office of the country “for his personal gains”.

The ED had argued, “Proceeds of crime were generated on the act done by P. Chidambaram in his capacity as the Finance Minister. Considering the gravity of the offences against him, bail should not be granted.”

Chidambaram and his son Karti were named as accused in the case by Peter and Indrani Mukerjea. They are currently in jail in Mumbai in connection with the murder of Indrani’s daughter Sheena Bora.

The ED had also filed a money-laundering case against Chidambaram in this regard in 2017.

No Doubts Over Alliance, Says Kumaraswamy

Political Deadlock in Goa after the Demise of Manohar Parrikar