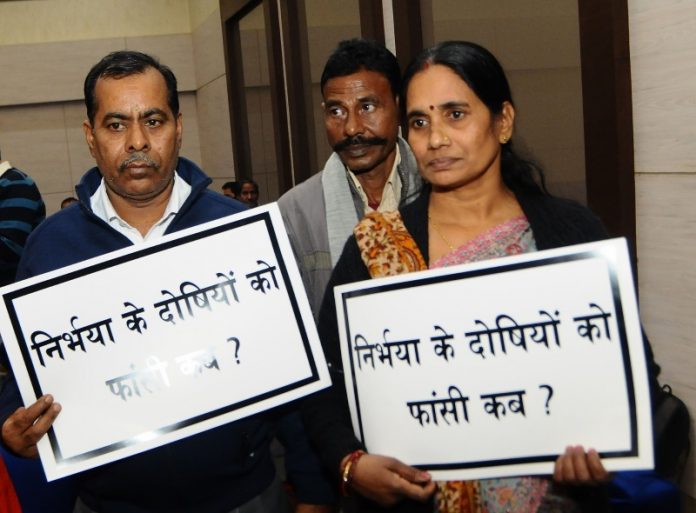 Delhi’s Patiala House Court has admitted a plea filed by the 2012 Nirbhaya gangrape victim’s mother seeking transfer of the case to fast-track execution of the four rapists to another judge.

Nirbhaya’s parents on Thursday approached the Patiala House Court to expedite the procedure for the hanging of the four rapists, as the two judges hearing the case earlier were transferred.

The plea filed by Advocate Seema Samriddhi Kushwaha was admitted by District Judge Yashwant Singh, who has slotted the matter for hearing on November 25.

The two judges hearing the case earlier were transferred, following which the matter of the execution was adjourned, and hence justice in the case was getting delayed, the parents said.

Speaking to IANS, Advocate Seema Samriddhi Kushwaha said, “We knocked the doors of the court as justice in the matter is getting delayed due to the unavailability of the judge.”

She said all legal remedies of the convicted persons have been exhausted. “Yet the case cannot proceed due to unavailability of the judge. We have approached the court seeking its direction to the jail authorities to expedite the execution process of the rape convicts,” she added.

On October 31, the Tihar Jail administration had issued a notice to the convicts in the case stating the death penalty would be executed in seven days if they don’t challenge it through a mercy plea.

In December last year, the parents of Nirbhaya, the 23-old paramedic who was gang-raped in December 2012, approached the court to fast-track the procedure to hang all four convicts in the case.

The 23-year-old was brutally gang-raped on December 16, 2012, inside a moving bus in South Delhi by six persons. The victim, who was severely assaulted, was thrown out on the road along with her male friend. She died after a fortnight.

The sheer brutality of the gang-rape shocked the nation and led to the tightening of rape laws.

Of the six rapists, one was a juvenile, who was sent to a remand home and let off. One of the men committed suicide in jail. 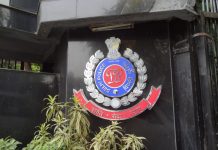