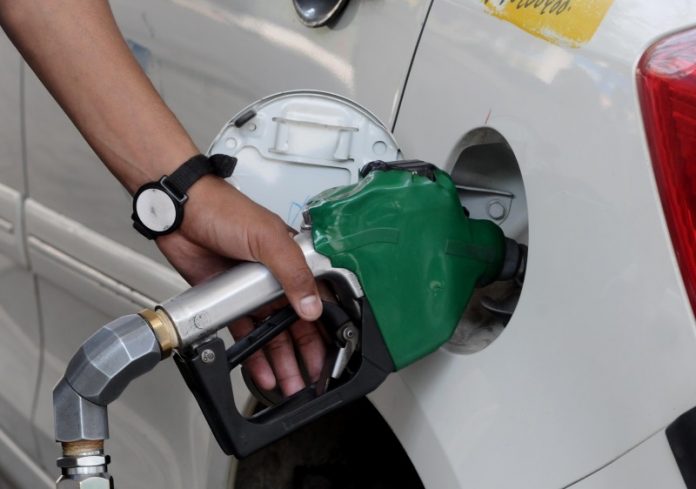 Protests have erupted across Iran after the country began rationing on the purchase of gasoline and substantially increased the price of fuel in a move aimed at assisting the needy, media reports said.

The National Iranian Oil Products Distribution Company (NIOPDC) said in a statement late Thursday that the price of a litre of regular gasoline had gone up to 15,000 rials (12.7 US cents) from 10,000 rials and the monthly ration for each private automobile was set at 60 litres per month, the Tehran-based Press TV said in a report.

The NIOPDC added that taxis and ambulances would have a 400-litre and 500-litre monthly quota, respectively. The price of CNG and gas oil will remain unchanged.

Addressing the nation on Friday, President Hassan Rouhani said the government had no intention to receive any portion of the hike despite the economic woes in the country.

He added that the government’s move to increase the gasoline prices would be beneficial to the Iranian people, particularly those who are going through economic hardships.

The sudden decision almost immediately triggered a series of angry protests mainly in the oil-rich Khuzestan region and the country’s second-largest city of Mashhad, the Persian-language Radio Farda reported.

Angry protesters in Ahvaz, the capital city of Khuzestan, as well as in Behbahan, Mahshahr, and Omidiyeh chanted slogans against President Hassan Rouhani and his administration.

Meanwhile, the citizens of Ahvaz called upon each other to turn off the engines and stop buying gasoline.

Furthermore, the city of Gachsaran in Kohgiluyeh and the Boyer-Ahmad province also witnessed widespread protests.