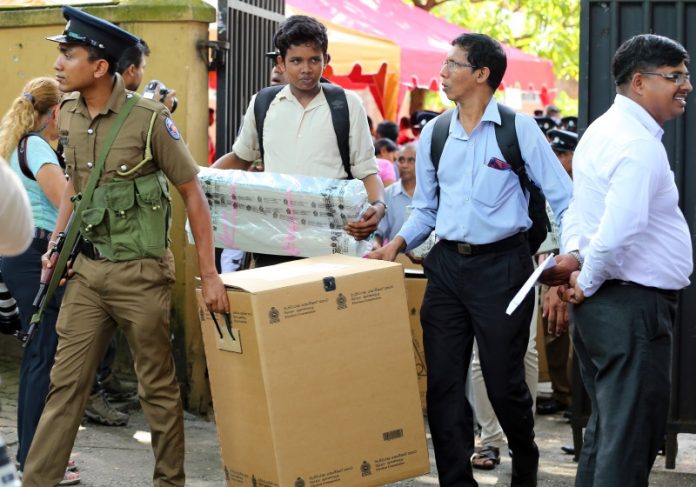 Voting began across Sri Lanka on Saturday to elect the island nation’s eighth president, with the contest mainly focused between the two front-runners — Sajith Premadasa from the ruling New Democratic Front (NDF) and Gotabaya Rajapaksa from the Sri Lanka Podujana Peramuna (SLPP).

Nearly 16 million Sri Lankans are eligible to cast their ballots.

There are record 35 candidates in the fray, the highest number of contenders since the first presidential election was held in 1982, and up from 18 candidates who contested the last one in 2015.

Besides Rajapaksa and Premadasa, the other important candidates are Marxist Janatha Vimukthi Peramuna (JVP) or People’s Liberation Front’s Anura Kumara Dissanayaka and the National People’s Movement’s (NPM) Mahesh Senanayake, a former army commander who retired in August 2019 after serving in the military for 36 years. 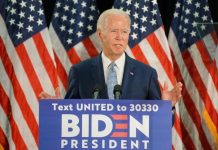