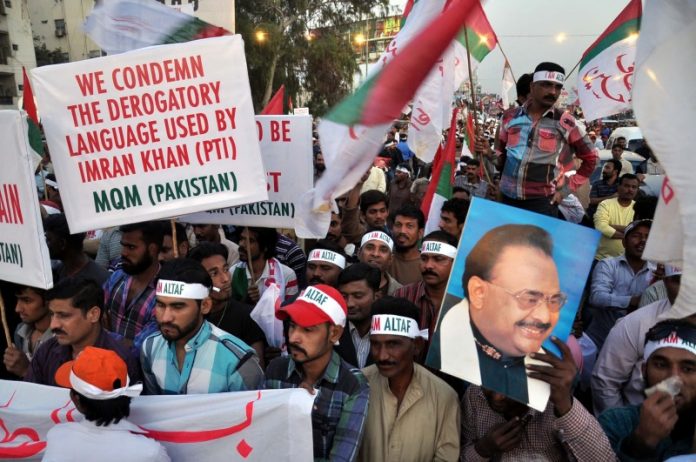 Altaf Hussain, the founder of Muttahida Qaumi Movement (MQM) who has been charged with a terrorism offence, has requested Indian Prime Minister Narendra Modi for help by giving asylum and financial help to him and his companions, a media report said on Sunday.

On October 10, Hussain was charged by the UK’s Crown Prosecution Services with the terrorism offence in a case related to his incendiary speech relayed from the UK to his followers in Pakistan in 2016, Geo News said in the report.

He is due to stand trial in June 2020 and passport remains with the UK police as part of his bail conditions and he is not allowed to apply for any travel document unless permitted by the court.

Lawyers were now assessing whether Hussain has breached his bail conditions by asking Modi to let him stay in India while he awaits the trial of his case.

In his first ever public speech after the UK police relaxed his bail conditions, the MQM leader said he would like to travel to India because his grandparents are buried there.

Addressing Modi, Hussain alleged that his assets, house and offices were taken over in Karachi after August 22, 2017. He asked the Indian Prime Minister to help him with money if he could not provide him asylum.

Hussain’s MQM is influential in urban areas of Pakistan’s southern province of Sindh, including its restive port city of Karachi.

The MQM claims to represent the Urdu-speaking migrants who moved to Pakistan with the partition of India in 1947. 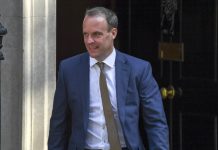 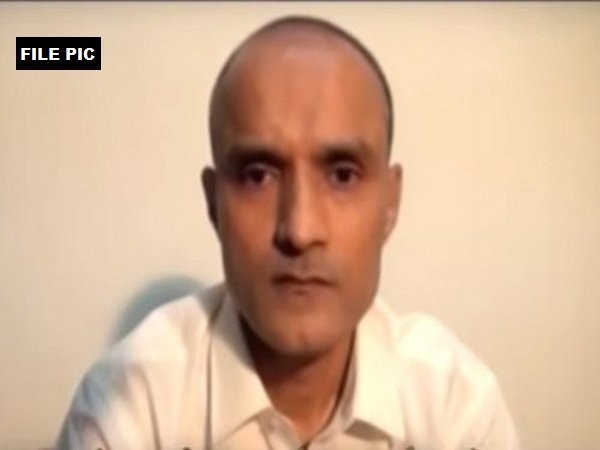 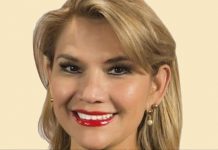