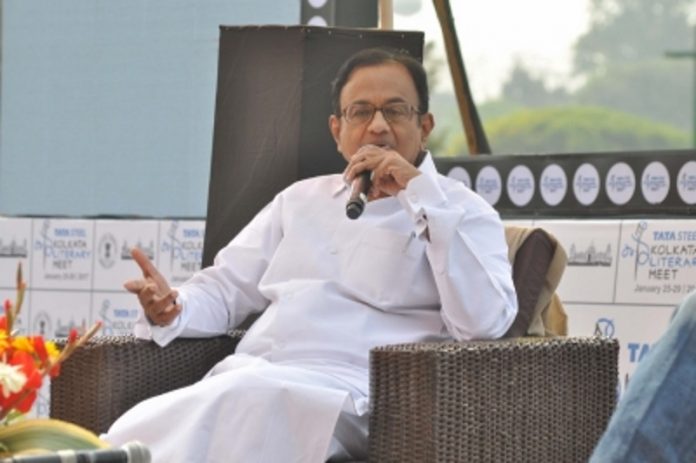 As the winter session of Parliament begins, senior Congress leader P. Chidambaram on Monday urged his party colleagues to ‘expose’ the ‘utter mismanagement’ of the economy by the Narendra Modi government.

“When Parliament opens today, @INCIndia must lead the Opposition to expose the utter mismanagement of the economy,” the former Finance Minister said.

“Which aspect of the economy is doing well? Not one,” he added in a tweet.

Chidambaram would miss the 250th session of the Parliament as he is currently in judicial custody for his alleged role in the high-profile INX Media case.

Chidambaram has been critical of Modi government’s economic policies and has been flagging issues on regular intervals.

Former Prime Minister and noted economist Manmohan Singh would, however, be in the Rajya Sabha to lead the attack on the government on behalf of the main opposition Congress Party.

Minor Girl Raped in Chandrauli in UP