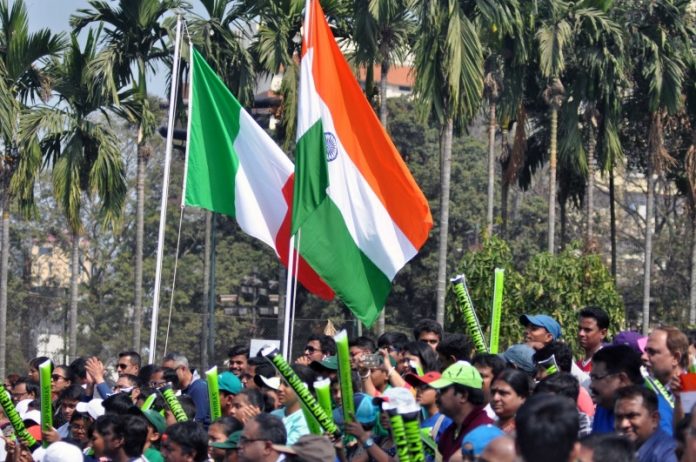 Nur-Sultan, the capital city of Kazakhstan, has been chosen to host India-Pakistan’s Davis Cup tie to be played on November 29-30.

“The International Tennis Federation (ITF) has sent us a mail. Pakistan’s appeal has been rejected. It will take place in Nur-Sultan, Kazakhstan on November 29-30,” Hironmoy Chatterjee, All India Tennis Association (AITA) secretary, told IANS on Tuesday.

The tie was initially scheduled to take place in Islamabad, but due to political tensions between the two countries, the AITA had requested the ITF to shift it to a neutral venue.

The move irked Pakistan Tennis Federation (PTF) who appealed to ITF saying not to change the venue. But, their plea was not heard and the venue was shifted.

The tie will take place on indoor hard courts, which coach Zeeshan Ali said will work to India’s advantage. But Ali pointed out that sub zero temperatures could be a problem, even indoors.

“It’s (November) 17 there, as we speak so it will be a challenge even if we are playing indoors. But on hard courts, we have the advantage,” Ali told IANS over phone.

“Our players have done well in the last two weeks and I am hopeful of a good show. As coach, I am happy with what we got. We will be missing out on Prajnesh (Gunneswaran) and Divij (Sharan) and of course Rohan (Bopanna) pulled out due to injury, but we have got backups and they are in good form,” said the coach. 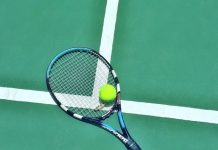 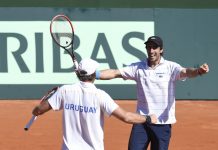 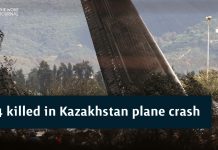