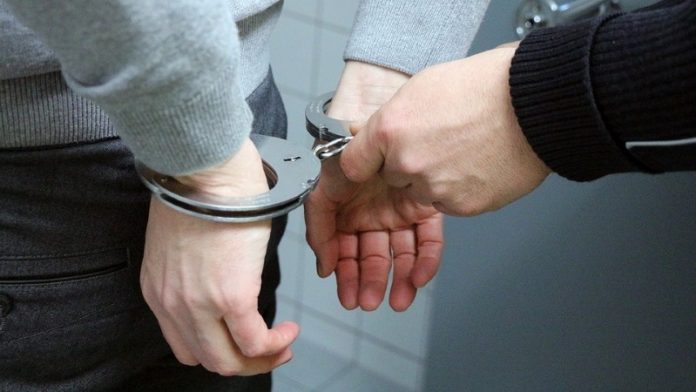 Prashant Vaindam, one of the two Indian nationals arrested in Pakistan’s Cholisatn for illegally entering that country, was missing since 2017 and was in depression due to failure in a love affair, his father said on Tuesday.

Prashant, working for a software company in Hyderabad, was missing since April 29, 2017, and his family had lodged a complaint with the police.

Prashant’s father Babu Rao said on Tuesday that since then he was not in contact with the family and police could also not trace him.

Babu Rao, whose family hails from Visakhapatnam in Andhra Pradesh and settled in Hyderabad for six years, said his son’s first job was in Bengaluru, where he fell in love with a girl working in the same company. After the girl, hailing from Madhya Pradesh moved to Switzerland, Prashant fell into depression.

Pakistan media reported on Monday that Prashant along with Dharilal, a resident of Madhya Pradesh, were arrested on November 14 in a desert close to Bahawalpur district. They allegedly entered Pakistan through Rajasthan without valid documents.

Babu Rao said they had no idea why he went to Rajasthan and how he came into contact with Dharilal.

“All I know is my son is not the one to indulge in any illegal activity. We appeal to Pakistan authorities to release him,” said Babu Rao, who plans to leave for New Delhi to make a formal request to Pakistan Embassy.

A video message of Prashant to his parents went viral late on Monday. Speaking in his mother tongue Telugu, the youth told his parents that he hopes to be released from jail within a month.

“Mummy and daddy, how are you? Now they brought me to court from the police station after it was declared that there was no problem. They will now send me to jail from court and inform the Indian Embassy. I can then contact you,” said Prashant, who was seen taking permission from Pakistan police officials to speak in Telugu.

“Now that I am being sent to jail, the bail process will start. India and Pakistan exchange prisoners and it takes time,” he said in the brief video.

He did not say how and when he entered Pakistan.

High tariffs by Trump: US companies keen to relocate to India from China