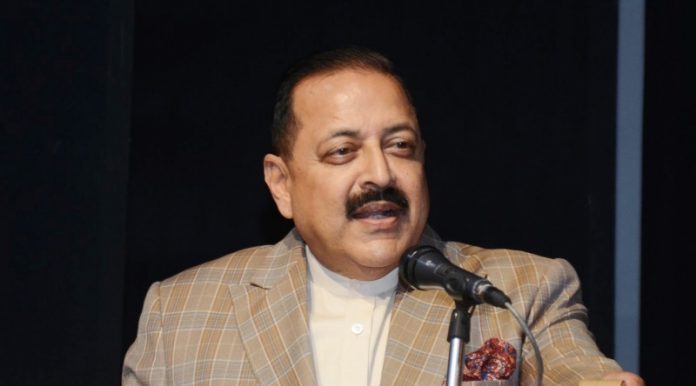 Minister of State for Atomic Energy and Space Jitendra Singh on Wednesday admitted to a malware attack on Kudankulam Nuclear Power Plant (KKNPP), but clarified the cyber attack happened in the internet circuit of the administrative block and not in the plant.

Responding to a query of a lawmaker in Lok Sabha, the Minister said that the attack was only confined to the “administrative office” of the KKNPP, a government-owned Tamil Nadu-based plant.

The Minister, however, clarified that there was a reliable mechanism of cybersecurity for nuclear plants and the critical internal networks were adequately secured.

“It happened in the administrative internet circuit block of the KKNPP, not in the plant… That has been taken care of,” Singh said.

Assuring the security of the plant, the Minister further said: “It is not possible to access the KKNPPa”.

The Nuclear Power Corporation of India Ltd (NPCIL), a public sector undertaking under the Department of Atomic Energy (DAE), had last month accepted that there was a cyber attack on its system and also clarified that the plant systems were not affected.

The Minister informed the House that the matter was immediately investigated by DAE specialists soon after the detection of malware.

In the investigation, it was found that the infected computer belonged to a user who was linked in the internet-connected network for administrative purposes and that the plant systems were not affected by the malware.

It was then clarified that KKNPP and the other nuclear power plants’ control systems were “standalone” and not connected to any cyber networks.