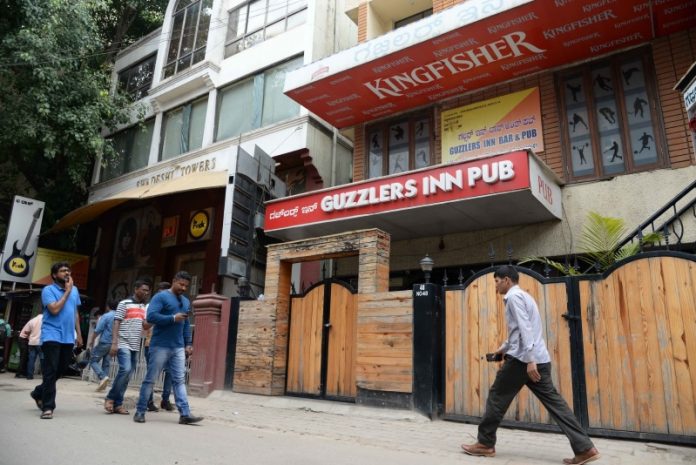 Taking another major step towards total alcohol prohibition in Andhra Pradesh, the Jagan Mohan Reddy-led government on Tuesday decided to shut down 40 per cent bars in the state.

At a review meeting on the implementation of prohibition in phases, Chief Minister Y. S. Jagan Mohan Reddy directed the officials to reduce the number of existing bars by 40 per cent.

The state currently has 798 bars, which will be closed by January and new licences would be issued on lottery basis after cutting down their numbers.

The minister warned that heavy penalty would be imposed against bootleggers and non-bailable cases would be registered against them.

Reducing the number of bars is another major step taken by Jagan Mohan Reddy since coming to power in May. He had promised total prohibition in phases. In the final phase, he wants to confine the sale of liquor to five star hotels only.

He earlier ordered a crackdown on belt shops or illegal outlets of licenced liquor shops. Narayan Swamy claimed that 43,000 belt shops were closed in the crackdown.

The government took over the retail liquor business from October and increased liquor price. It cut down the number of liquor shops from 4,380 to 3,500. All the shops are currently run by the state-owned Andhra Pradesh Beverages Corporation Limited (APBCL). The business hours of the wine shops were also curtailed.