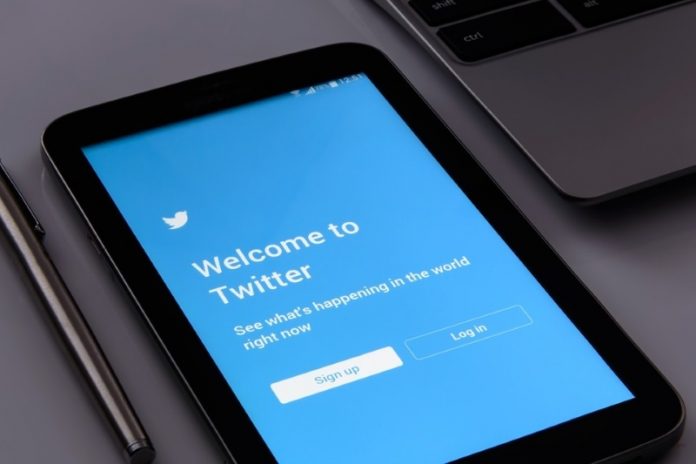 Micro-blogging platform Twitter has warned Britain’s Conservative Party that it will take “decisive corrective action” against it if it continues to mislead the public after it temporarily renamed its Twitter handle as a fact-checking organization during a key political debate.

The Conservative Party came under fire for rebranding one of its official Twitter accounts @CCHQPress as “factcheckUK” during a live TV debate between its leader Boris Johnson, and Labour leader Jeremy Corbyn on Tuesday.

After the debate, the account reverted to its original branding, reports Metro.

“Twitter is committed to facilitating healthy debate throughout the UK general election.

“Any further attempts to mislead people by editing verified profile information — in a manner seen during the UK Election Debate — will result in decisive corrective action,” the micro-blogging platform said in a statement.

“It is inappropriate and misleading for the Conservative press office to rename their twitter account ‘factcheckUK’ during this debate,” it said.

“The badge remained in place after they changed the name and branding during the debate. Though the handle stayed the same, only the name “factcheckUK” showed up for users on retweets,” the report said.

Conservative Party chairman James Cleverly defended the rebranding. “The Twitter handle of the CCHQ press office remained CCHQPress, so it’s clear the nature of the site,” he told the BBC.

The Labour Party tweeted: “The Conservatives’ laughable attempt to dupe those watching the #ITVDebate by renaming their Twitter account shows you can’t trust a word they say.”