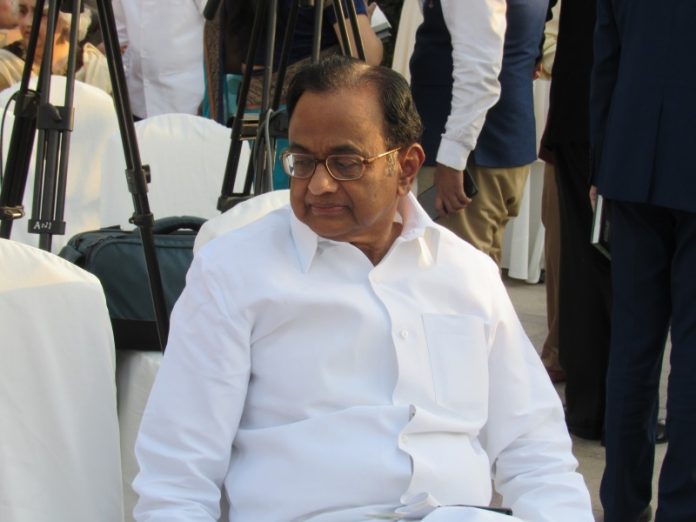 During the course of hearing, the judge asked, “What is left to be interrogated?”

“We need to confront him with some documents,” the ED replied.

Judge further questioned, “How do you record statement under 50 when he is already arrested?”

Statements are recorded under section 50 PMLA as until a complaint is filed, he is just an arrestee and not an accused, the ED said.

Following which the judge allowed the application but refused to grant permission to the agency for recording a statement under section 50 of the Prevention of Money Laundering Act, 2002.

‘Disciplinary action’ against IAS officer Kannan before he quit