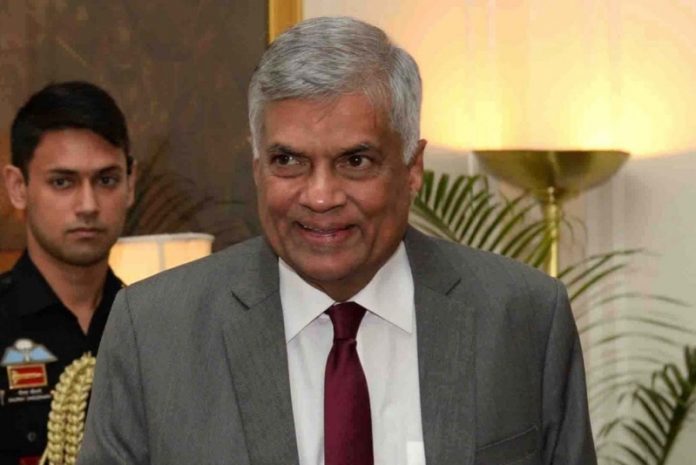 With the victory of former Defence Secretary Gotabaya Rajapaksa at Saturday’s presidential election, Sri Lanka Prime Minister Ranil Wickremesinghe has decided to step down making way for Rajapaksa to form a caretaker government till next parliamentary election in March 2020.

“Though we still have the majority in Parliament, I have decided to honour people’s mandate and resign as premier,” Wickremesinghe said in a statement. He said the decision would officially be conveyed to the new President tomorrow.

According to the country’s law with the resignation of the PM, the cabinet would automatically be dissolved and all ministerial portfolios would be cancelled. Following Rajapaksa’s election victory on Sunday, a number of Ministers from Wickremesinghe government resigned.

However, the election saw a clear ethnic division between the majority Sinhalese and the two main minorities — Tamils and Muslims — who defeated Rajapaksa in the Tamil-majority North and Muslim majority eastern provinces.

The new President, who took charge on Tuesday, had announced that he would form a 15-member caretaker government after dissolving Parliament. His brother, former President Mahinda Rajapaksa, is expected to be appointed Prime Minister in the new cabinet.

Under Mahinda, Gotabaya oversaw 2009 war victory by the Sinhala army against Tamil rebels, Liberation Tigers of Tamil Eelam (LTTE), who demanded a separate land in the northern and eastern regions. President Mahinda, who militarily crushed the Tamil separatists and ended the 26-year-long war, was re-elected in 2010 but was defeated in the 2015 presidential election by his own Health Minister, Maithripala Sirisena, who crossed over and joined Wickremesinghe’s multiparty coalition as its Presidential candidate.

“I was pleased to welcome @DrSJaishankar as envoy of Indian Premier Shri @NarendraModi and was honoured to accept his invitation to visit India as my first overseas visit and to strengthen the relationship and discuss key aspects of regional security, peace and economic development,” Gotabaya said in a twitter post today.