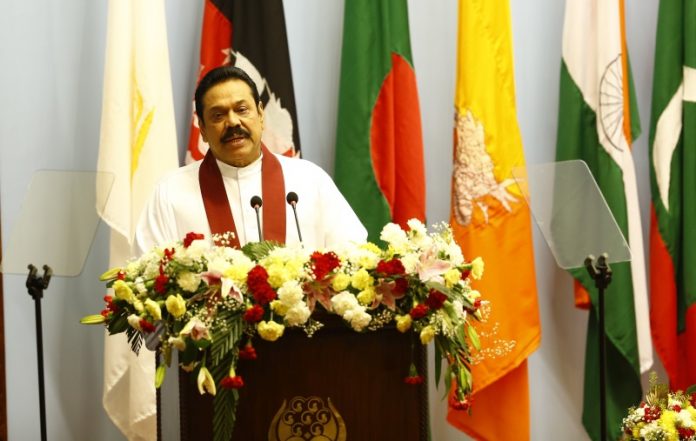 Sri Lanka’s former President Mahinda Rajapaksa was sworn in as the island country’s 23rd Prime Minister in the presence of President Gotabaya Rajapaksa at the Presidential Secretariat here on Thursday.

Rajapaksa, who served as the Sri Lankan President from 2005 to 2015, will lead the government’s caretaker cabinet until the general election, the Sunday Times reported.

The development comes a day after his predecessor and leader of the former ruling United National Party Ranil Wickremesinghe resigned from the post.

WHO says will increase funding and improve funding quality