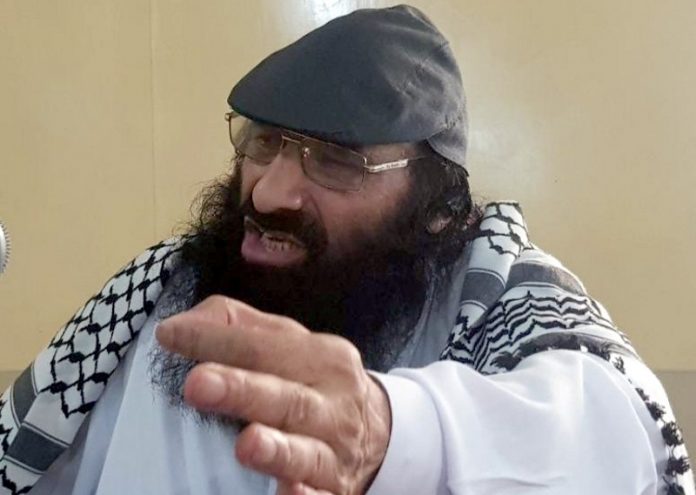 Over three months after the Centre abrogated Article 370 in Jammu and Kashmir, the Enforcement Directorate on Thursday said that it has taken possession of seven properties attached in connection with its probe into a terror-funding case involving Hizb-u Mujahideen (HuM) chief Syed Salahuddin and others worth Rs 1.22 crore.

A senior ED official said all the seven properties were attached by the financial probe agency earlier in the case.

The financial probe agency in a statement said that these properties worth Rs 1.22 crore are located in Anantnag, Baramulla and Bandipora districts of Kashmir in the names of seven militants of HuM — Mohammad Shafi Shah aka Doctor, Zaffar Hussain Bhat aka Khursheed, Abdul Majeed Sofi, Nazir Ahmad Dar aka Shabir Ellahi and Manzoor Ahmad Dar aka Mansoor Dar.

The central probe agency said that provisional attachment order against these properties were issued during March 2019.

“After the confirmation of the provisional attachment of the properties by the Hon’ble Adjudicating Authority under PMLA, the possession of the following six properties have been taken,” it said.

It said that it also attached one third share of the total property measuring four kanal – two in Watmohalla Papchan, Bandipora district of Jammu and Kashmir and one kanal eight marla out of five kanal 12 marla which is one fourth of the residential structure in Marigul Bazipora area of Bandipora.

The Central government had abrogated Article 370 of the Constitution granting special status to Jammu and Kashmir on August 5.

According to the National Investigation Agency and ED, the HuM had been raising money through the Jammu and Kashmir Affectees Relief Trust in collusion with Pakistan-based entities to fund terror activities in the Valley.

The ED alleged the funds were sent to India through the ‘hawala’ channel, barter trade and human carriers and also distributed among the kin of terrorists, dead or alive.

The alleged mastermind behind the distribution of funds was identified as Shah. He along with other accused persons, Talib Lali, Muzaffar Ahmad Dar and Mushtaq Ahmad Lone, are currently lodged in Delhi’s Tihar Jail.