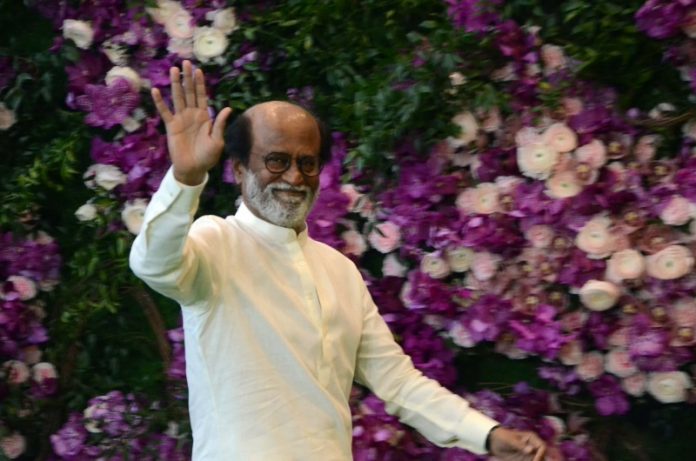 Tamil actor Rajinikanth on Thursday said people of Tamil Nadu will perform a miracle in the 2021 Assembly elections.

Speaking to reporters here the actor said the Tamil Nadu people will 100 per cent perform a miracle in the 2021 Assembly elections.

Queried who will be the Chief Ministerial candidate if he and actor-turned-politician Kamal Haasan join hands and contest the polls, Rajinikanth said that will be decided after he floats a political party and discussions with his partymen.

Haasan and Rajinikanth, the two Tamil movie megastars with political ambitions, had recently said they could join hands if needed.

While Haasan has floated a party called the Makkal Needhi Maiam (MNM), Rajinikanth has announced his intentions to launch a political party and contest all the 234 Assembly seats in the state as and when the polls are announced.

Speaking to reporters at the airport Haasan said, he and Rajinikanth were friends for a long time and if needed they would join hands for the welfare of Tamil Nadu. 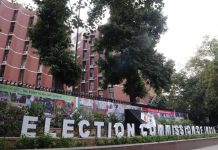 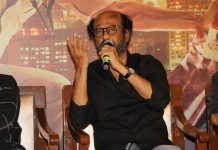