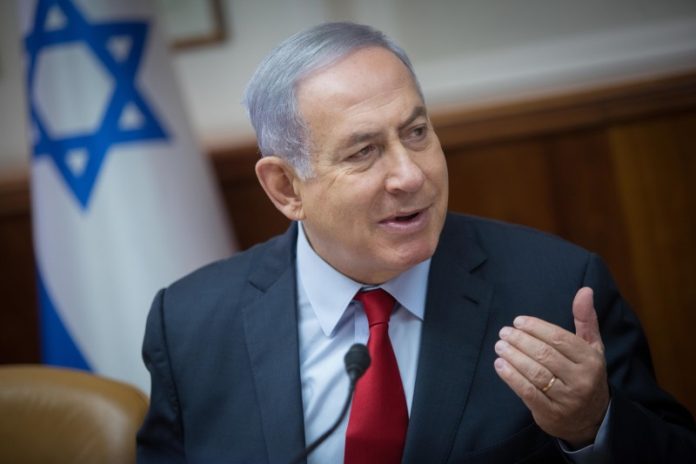 Attorney general Avichai Mandelblit formalized the indictment against the acting leader on Thursday, which is a new blow to the unstable and gridlocked Israeli political landscape, Efe news reported.

The prosecution has accused the head of government in connection with three cases, known as Case 1,000, Case 2,000 and Case 3,000, the Ministry of Justice said in a statement.

Mandelblit is expected to present all the allegations in public at a press conference on Thursday evening.

In all three cases, Netanyahu has been accused of fraud and abuse of trust, and in addition in Case 4,000, he is alleged to have committed bribery, the most serious accusation that puts his position in question.

In Case 4,000, also called the Bezeq Case, Netanyahu is accused of having done favours between 2012 and 2017 to Israeli telephony giant Bezeq in exchange for favourable coverage of him and his wife Sara on the Walla news website.

Both Bezeq and Walla are controlled by the same businessman Shaul Elovitch, who is also charged with his wife Iris.

In Case 1,000 he is suspected of accepting luxurious gifts from two millionaires for him and his family, including expensive cigars, jewellery, travel and French champagne worth almost $290,000, in exchange for favours.

Case 2,000 relates to an alleged pact attempt with Arnon Mozes, who is also accused, editor of the national Israeli daily newspaper Yediot Aharonot, to get more positive coverage of him in exchange for damaging the distribution of newspaper rival Israel Hayom.

As a defendant, Netanyahu would not be obliged to leave his post as prime minister or deputy, but if he was convicted, parliament could vote for his dismissal if the crime involves “moral depravity” as is the case with the bribery accusation, according to Israeli law.

Mandelblit called a hearing in October to receive the defense’s arguments before finalizing the indictment that now opens the door to a trial.

After publishing the accusation, the prosecutor’s office sent a copy of the document to the Speaker of the Knesset Yuli Edelstein “in order to allow the prime minister to notify the Knesset if he wishes to request immunity,” something that a specially created committee should deliberate but that cannot be formed without a new government.

The accusation came amid a political deadlock in Israel which has been without an executive since the September elections. 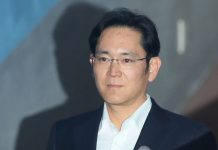