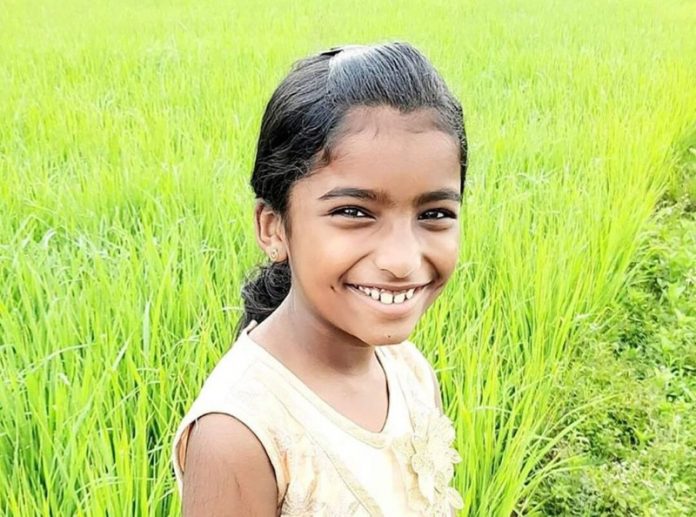 With a school teacher and a doctor already suspended over the callous manner in which authorities at the school and hospital reacted when a young schoolgirl died after being bitten by a snake when seated in her classroom, schoolchildren protested on Friday demanding more action.

On Friday morning Wayanad district judge A. Harris, who is also the chairman of the district legal cell authority along with two co-judges visited the state-run SVHS School, near here, where 10-year old S. Sherin, a Class 5 student on Wednesday was bitten by a snake that came out of a hole in the floor of her classroom.

The school is located in the Lok Sabha constituency of former Congress president Rahul Gandhi at Sulthan Bathery and after coming to know about the incident, he wrote to Chief Minister Pinarayi Vijayan for action.

On Friday morning, angry students took out a protest march and demanded strict action against those responsible.

“Though a teacher in the school has been suspended, that won’t suffice. We demand that a case be registered and more action should be coming against teachers and medical professionals. Our dear schoolmate who died under unfortunate circumstances should get justice and we will continue our protest, till tough actions are taken,” said a student leading the protest.

According to her classmates, the incident occurred at 3.10 p.m. and no action was taken by the school authorities till 3.50 p.m. and Sherin was taken to a nearby hospital only after her father came with a car, even as there were other cars in the school.

It has provoked widespread condemnation from various quarters and stern action against teachers and medical professionals has been sought and Vijayan has assured strong action.